Elon Musk, the world’s richest person was seen taunting Bernie Sanders on Twitter over the weekend as the American politician asked for the wealthy to pay more in taxes. 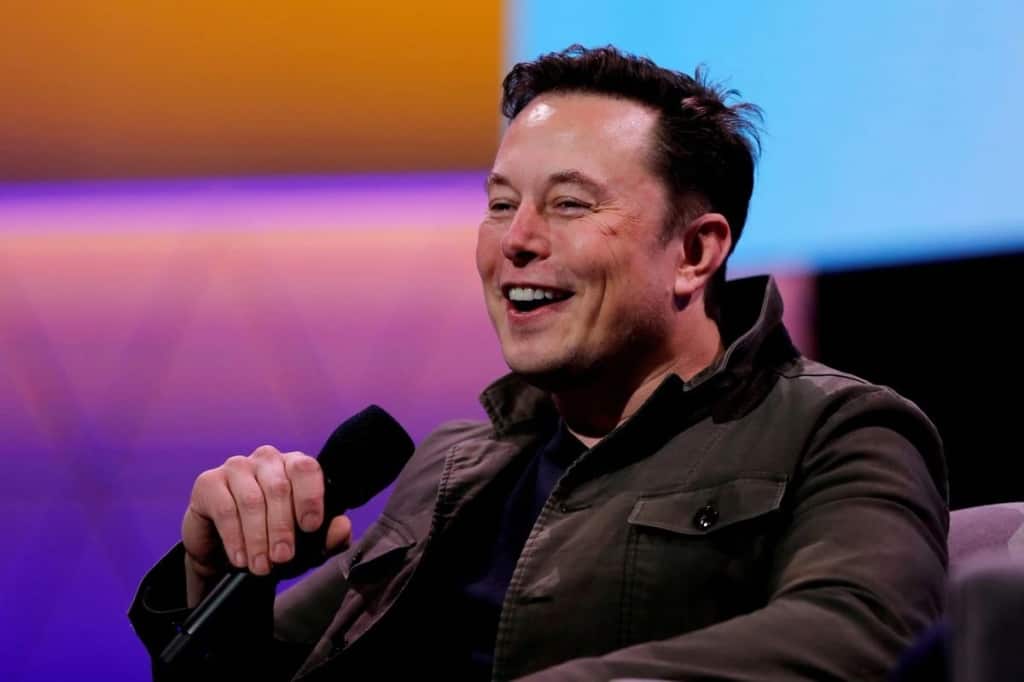 Elon Musk, the world’s richest person was seen taunting Bernie Sanders on Twitter over the weekend as the American politician asked for the wealthy to pay more in taxes. Elon Musk offered to sell more shares of Tesla in response to Bernie Sanders’ tweet where the United States Senator from Vermont was asking for the extremely wealthy to pay their fair share, a growing demand from the ruling Democrats. Elon Musk’s tweet comes days after the Tesla boss sold shares of his electric vehicle behemoth worth Rs $7 billion after taking an online poll on the same.

Bernie Sanders, who ran for the US President on Saturday tweeted that “We must demand that the extremely wealthy pay their fair share. Period.” To this, Elon Musk responded saying that the forgets that the 80-year-old Bernie Sanders is still alive. Late, on the same tweet, the Tesla founder asked if Bernie wanted him to sell more Tesla shares. “Want me to sell more stock, Bernie? Just say the word …,” the SpaceX boss said. Further, taking a jibe at Bernie Sanders, who is Chair of the Senate Budget Committee, Elon Musk was seen claiming that the independent politician “was a taker, not a maker”.

Certain sections of the United States government have been in favor of increasing taxes. Democratic senators in the US have proposed a billionaire’s tax that would see the likes of Elon Musk and Jeff Bezos pay more in taxes. The Tesla CEO, with his massive $285 billion net worth has often been seen arguing over how increased collection from taxes would be spent by the US government. Earlier, Elon Musk had even questioned how UN would fight to end world hunger and vowed to sell Tesla shares if they could prove it.

Also Read
Warren Buffett’s Berkshire Hathaway share price over $4,21,000; Nasdaq can’t take a rise for long
US Fed dot plot September 2022 with target level for the federal funds rate
How to invest in US stock market from India: All that you need to know about process, rules
Why a US recession with a hard landing virtually inevitable?

Tesla share price has tanked 15.44% in the last one week to now trade at $1,033 per share. This fall in stock price came amid Elon Musk’s $7 billion share sale which was decided by a Twitter poll. Elon Musk had asked his followers on the social media website whether he should sell shares of his company. “Much is made lately of unrealized gains being a means of tax avoidance, so I propose selling 10% of my Tesla stock,” Elon Musk had said. At the end of the poll, 57.9% of respondents had voted ‘Yes’ to Musk’s question of whether he should sell or not.