Coinbase is a cryptocurrency exchange that helps one buy and ‘hodl’ cryptos such as Bitcoin, Ethereum, Litecoin among others and will get listed in April. 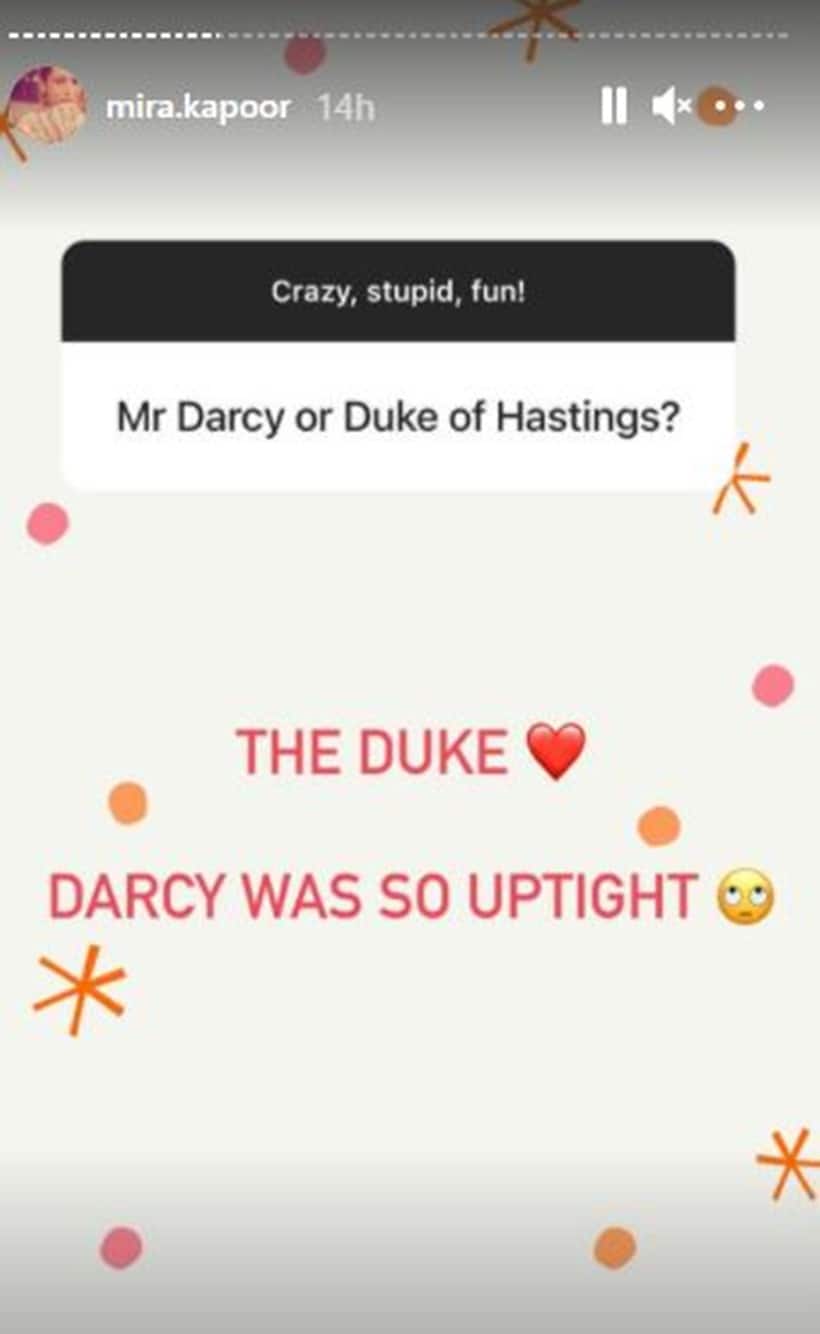 The Coinbase listing will not be through the IPO route rather the company is going public through Direct Listing.

Coinbase listing date has been declared and most likely is going to be April 14. Coinbase Global, Inc., has announced that its registration statement on Form S-1, as filed with the Securities and Exchange Commission (SEC), relating to a proposed public direct listing of its Class A common stock was declared effective by the SEC on April 1, 2021. Coinbase anticipates that its Class A common stock will begin trading on the Nasdaq Global Select Market under the ticker symbol COIN on April 14, 2021. Earlier, the listing was scheduled to happen in March but was later postponed till April.

The Coinbase listing will not be through the IPO route. Rather, the company is going public through Direct Listing. An IPO is the most common way that companies choose to join the public markets in order to raise capital while in Direct Floor listings, companies are allowed to list their shares directly and begin trading publicly on the exchange.

Coinbase is a cryptocurrency exchange that helps one buy and ‘hodl’ cryptocurrencies such as Bitcoin, Ethereum, Litecoin among others and will be soon coming out with its public offer of shares. ‘Hodl’ is a term used in the crypto community for holding a crypto asset through ups and downs, rather than selling it.

Also Read
Warren Buffett’s Berkshire Hathaway share price over $4,21,000; Nasdaq can’t take a rise for long
How to invest in US stock market from India: All that you need to know about process, rules
Is the correlation between Indian and US stock market low – Find out
Key takeaways from minutes of Fed’s FOMC meeting held on July 26-27

Founded by Brian Armstrong and Fred Ersham in 2012, Coinbase is a decentralized company that powers the cryptoeconomy. Coinbase’s mission is to create an open financial system for the world by leveraging the power of digital assets built using blockchain technology. The platform now has over 43 million users worldwide and has transacted more than $456 billion to date, according to the company’s latest filing with the SEC.

While the jury is still out on whether the cryptos will come into the mainstream or remain a speculative asset, the company is increasing the dissemination of information as far as the interest of investing community is concerned.
The platform enables approximately 43 million retail users, 7,000 institutions, and 115,000 ecosystem partners in over 100 countries to participate in the cryptoeconomy. As of December 31, 2020, the total value of trade was over $456 billion on the platform since inception and had stored over $90 billion worth of assets across their platform. Since inception through December 31, 2020, the company had generated over $3.4 billion in total revenue, largely from transaction fees that they earn from volume-based trades on the platform by retail users and institutions. In 2020, Coinbase had generated more than $1.3 billion in revenue, more than double the $534 million earned in 2019.