The Fed seems focused on two variables, downstream inflation and employment, both of which are lagging indicators. 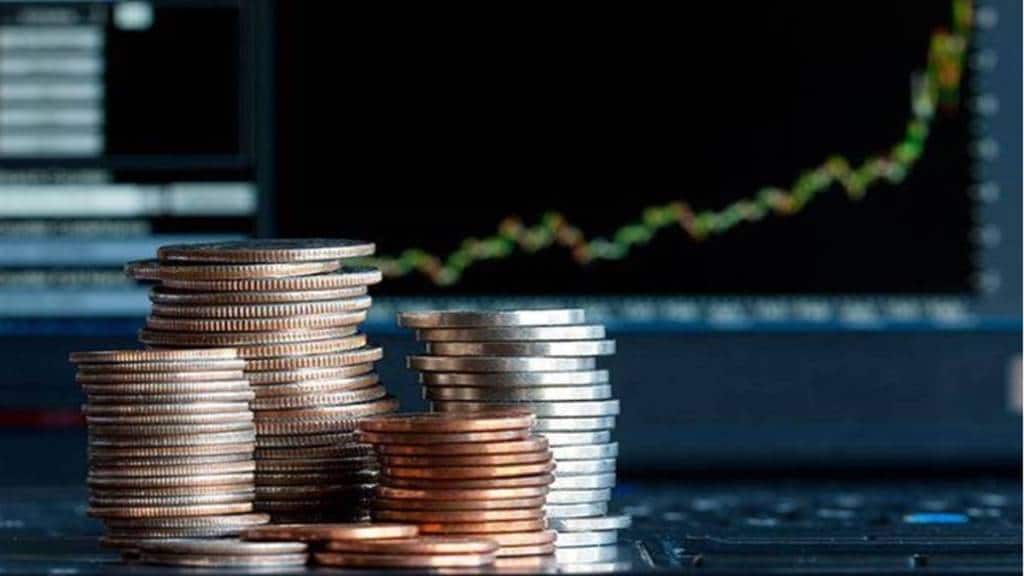 Cathie Wood in an open letter to the US Fed says that the central bank is making a policy error that will cause deflation.

In the open letter marked to Fed, Cathie Wood says that the Fed is making a policy error that will cause deflation. In the face of conflicting data, the unanimity of the Fed’s last decision to increase the Fed funds rate by 75 basis points was surprising, writes Wood. Excerpts from the open letter:

Also Read
Federal Reserve: Unemployment rate falls to record low despite Fed rate hikes
US CPI calculation to change for January inflation data
What is EB-5 Visa and how can it help Indians invest in US
‘Big Short’ investor Michael Burry tweets a one-word stern warning to investors

Commodity prices are leading indicators, upstream in the stages of processing. Most commodity prices have peaked and, except for food and energy, are falling on a year-over-year basis.

Without question, food and energy prices are important, but we do not believe that the Fed should be fighting and exacerbating the global pain associated with a supply shock to agriculture and energy commodities caused by Russia’s invasion of Ukraine.

For the latest updates on the US stock market, click here.

Downstream, inventory accumulation seems to be overwhelming manufacturers and retailers. After grappling with supply chain constraints for more than a year, even world-class companies seem to have overruled their automated enterprise resource planning (ERP) systems and over-ordered merchandise.

On Inflation and Employment

The Fed seems focused on two variables that are lagging indicators––downstream inflation and employment––both of which have been sending conflicting signals and should be calling into question the Fed’s unanimous call for higher interest rates.

Including food and energy, the CPI increased and the PPI fell 0.1% (1% annualized), however, while home prices as measured by the Federal Housing Finance Agency (FHFA) fell 0.6% (7-8% annualized).

Reported on the employment front during September and early October, initial claims for unemployment insurance declined and nonfarm payroll employment increased 263,000, but job openings as measured by JOLTS fell 10% or 1.1 million, manufacturing employment as measured by the ISM Purchasing Managers Index contracted, and Challenger involuntary job separations soared 67.6% on a year-over-year basis.

Could it be that the unprecedented 13-fold increase in interest rates during the last six months––likely 16-fold come November 2––has shocked not just the US but the world and raised the risks of a deflationary bust?