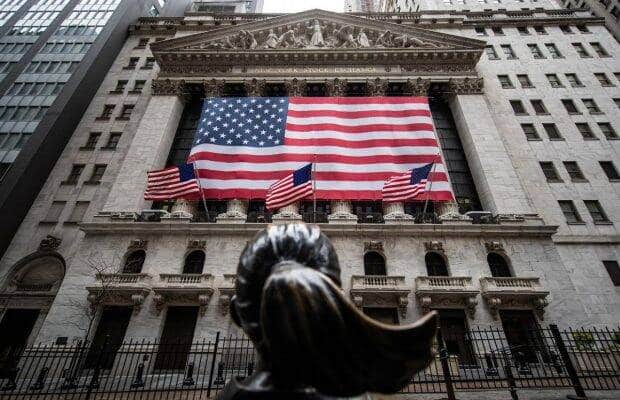 Dow Jones, S&P 500, and the NASDAQ index soared higher on Monday, reversing some of the losses suffered earlier last week. As the indices soared higher, Cathie Wood’s ARK Investment Management was seen selling big names such as Facebook, Amazon, and Elon Musk’s Tesla Inc. ARK Investment has also sold shares of JD.com as the Chinese tech rout continues. All the big names sold by Cathie Wood’s ARK Investment have fallen in the range of 3-13% in the last five days. On the other hand, more shares of Twitter were bought by ARK Investment, adding to those bought after Parag Agrawal stepped in as CEO.

In the flagship ARK Innovation ETF (ARKK), Cathie Wood sold 33,919 equity shares of Tesla Inc. Elon Musk’s Tesla has fallen close to 12% in the last one week. Despite the up-move charted by indices on Monday, the stock was down 0.59%. Tesla is the largest holding of ARKK, according to S&P Capital IQ with more than 2 million shares held.

Further, shares of JD.com were sold by the ARK Autonomous Technology & Robotics ETF (ARKQ). ARK sold 151,321 shares of the company. ARKQ ETF owned more than 1.2 million shares of JD.com at the end of October this year, making up nearly 4% of the ETF’s holdings. JD.Com’s American Depositary Shares listed on the NASDAQ index have tanked close to 13.7% in the last five trading sessions. On Monday JD.Com was down 3.5%.

Facebook shares were also sold by Cathie Wood on Monday, trimming her position in the social media giant from her ARK Next Generation Internet ETF (ARKW). 64,248 shares of Facebook were sold on Monday, according to ARK’s daily ETF update. The ETF owned 283,553 shares of Meta (Facebook) at the end of October this year. Jeff Bezos’ Amazon was also in the crosshairs, with 1,796 equity shares being sold by ARK Investment from their ARK Fintech Innovation ETF.