Are the bulls back on Wall Street as Dow surges 20% from September lows?

The surge in the oldest of Wall Street’s three main stock indexes meets what some investors define as a bull market. 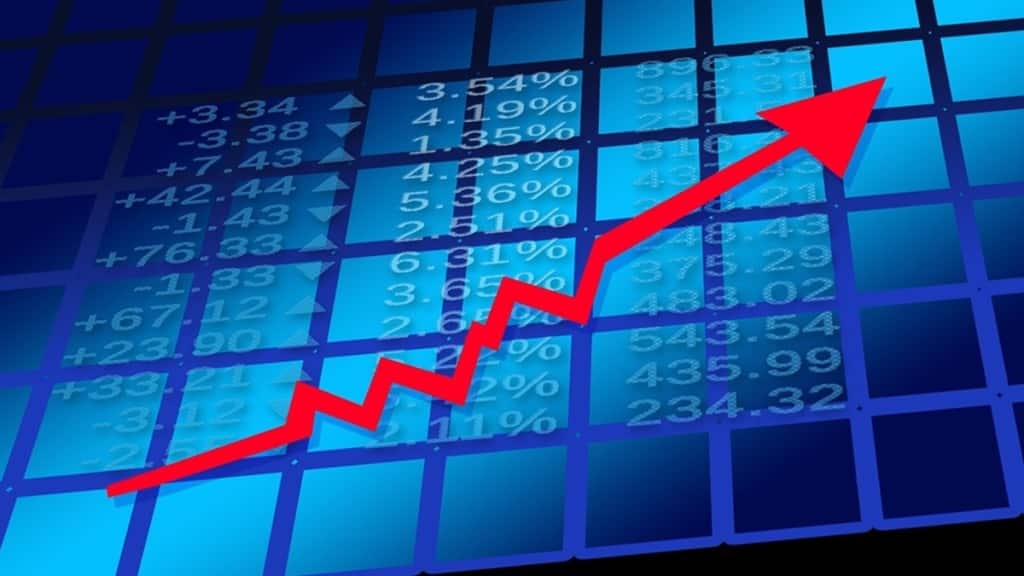 A key difference between the Dow and the broader S&P 500 is the method used to weight the constituent stocks of each index.

Bloomberg: US stocks surged on Wednesday, putting the blue-chip Dow Jones Industrial Average more than 20% above its September low after Federal Reserve Chair Jerome Powell’s dovish comments and signs of cooling US inflation raised hopes that the central bank will become less aggressive on interest-rates hikes.

The surge in the oldest of Wall Street’s three main stock indexes meets what some investors define as a bull market. Though analysts don’t always share the same definition for when to call the end of a bear market, which they say can only be recognized in hindsight.

Also Read: US Fed to hike rate by 25 or 50 basis points in December?

While the Dow slumped into a bear market in September — the index’s first bear market since the pandemic-fueled selloff in early 2020 — it has been on a tear since October, boosted by the prospect of a slower pace of rate increases and the latest batch of corporate earnings. Just last month, the Dow rallied 14% to notch its biggest monthly gain since January 1976.

The index’s rise has been driven by energy, health care and insurance shares, with Chevron Corp., Merck & Co Inc., Amgen Inc. and Travelers Co. all posting double-digit gains in 2022.

Money managers like Dan Eye at Fort Pitt Capital Group say that the Dow’s rebound bodes well for stocks heading into the final month of the year.

“The composition of the Dow is much different than the other indexes since it leans much more heavily toward value stocks that have held up much better this year in a high inflation environment,” Eye said. “The real question is whether this spreads to other sectors. Does tech finally get a bid here? That will be driven by the trajectory of rates interest rates.”

Given the Fed’s ongoing efforts to cool the economy, some investors doubt how much momentum stocks can sustain. The foundation of a new bull market can’t be laid until investors are so convinced that stocks can’t rise that investors throw in the towel and the broader market finally begins to perk up.

“As the market moves into the first quarter of next year, inflation won’t be the same problem as it has been in 2022,” Eye added. “We’re likely much closer to the end of this hiking cycle and that should be a tailwind for stocks.”