With the Sagarmala programme, the digitization of various systems under one common platform has increased efficiency and output. 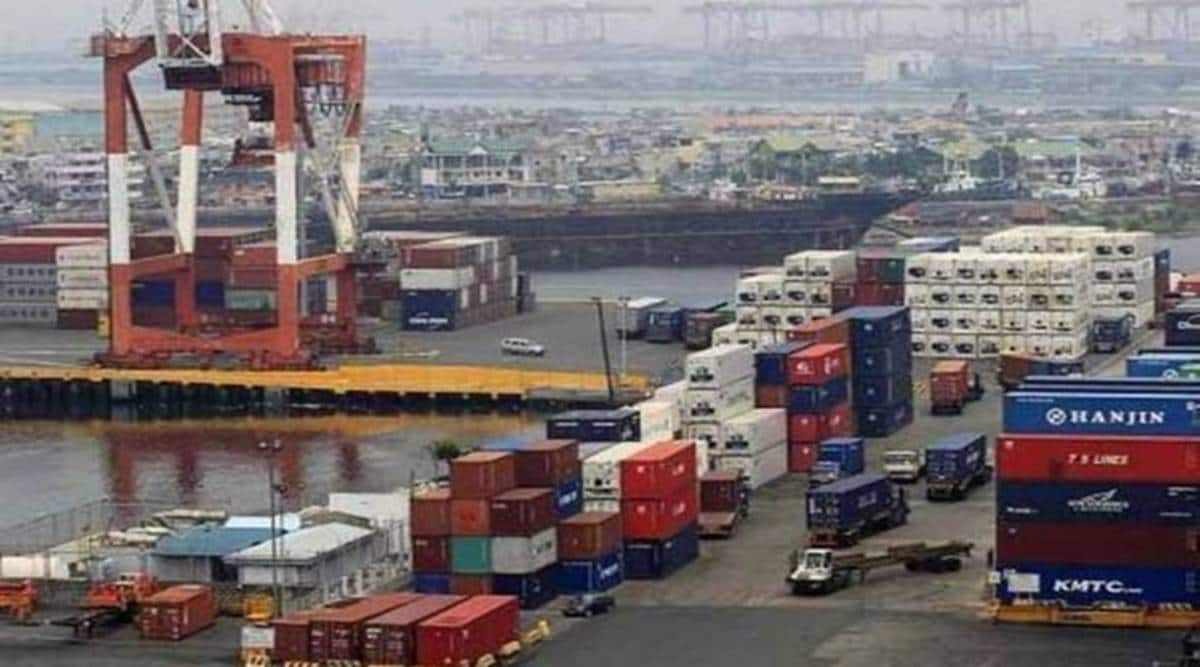 As many as 802 projects worth Rs 5.53 lakh crore are part of the Sagarmala programme.

The Modi government’s Sagarmala programme is strengthening India’s coastal economy like never before! Apart from building new ports, it is also modernizing old ports of the country with a major infrastructural overhaul. According to details shared by the government, as many as 802 projects worth Rs 5.53 lakh crore are part of the Sagarmala programme. So far, a total of 172 projects have been completed already and 235 projects are underway. A new port is being constructed, worth Rs 6,554 crore. With the Sagarmala programme, the digitization of various systems under one common platform has increased efficiency and output as well. Some of the major initiatives and benefits under digitization include the introduction of smart ports in India, transparency and clarity of work, streamlined communication by a web-based system and a paperless regime.

According to the government, communication systems are being strengthened by various initiatives and benefits such as the introduction of the Port Community System, one digital platform for all interactions, reduction of transaction time and costs, uninterrupted communication, no more wasteful duplication of documents, biometric systems making data easy to access.

Since the year 2014, cargo handling has increased by 42 per cent with the Sagarmala programme. Besides, efficiency efforts led to a gain of over 80 Million Metric Tonnes per Annum Capacity. Also, port connectivity has been enhanced. With the Sagarmala programme, the Modi government estimates that there will be around Rs 40,000 crore savings annually. There will be GDP growth by 2 per cent. The infrastructure revolution will create employment opportunities for more than 1 crore people, the government said.

A few days ago, the Minister of Ports, Shipping and Waterways Sarbananda Sonowal inaugurated the Marine Workshop of Indian Maritime University (IMU) in Chennai, Tamil Nadu as well as virtually dedicated new buildings of the IMU Visakhapatnam campus.