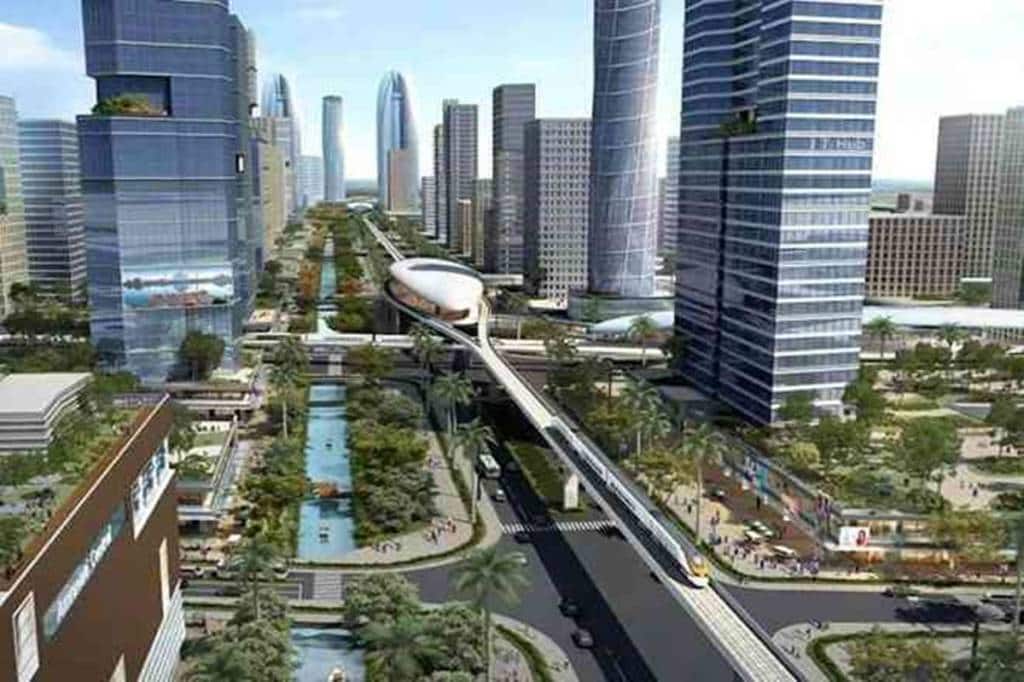 Bharatpur is likely to become a Smart City.

Smart Cities Mission: Bharatpur is likely to become a Smart City in the coming years as the plan to include the city in the Modi government’s Smart City Mission has intensified. Recently, the Urban Development Department has sent a proposal to the Union Ministry of Urban Development to include Bharatpur in the Smart City Scheme. In this regard, a few days ago, the Chief Minister of Rajasthan, Ashok Gehlot had also given instructions to the Urban Development Department, according to a Dainik Bhaskar report. The Minister of State for Medicine and Health, Subhash Garg was quoted in the report saying that after joining the Smart City Mission, the city of Bharatpur will grow rapidly, and also the number of jobs will increase.

Some of the key features of Smart Cities are as follows: