In the fast lane! 65,000 km highways under construction; Maharashtra, UP lead 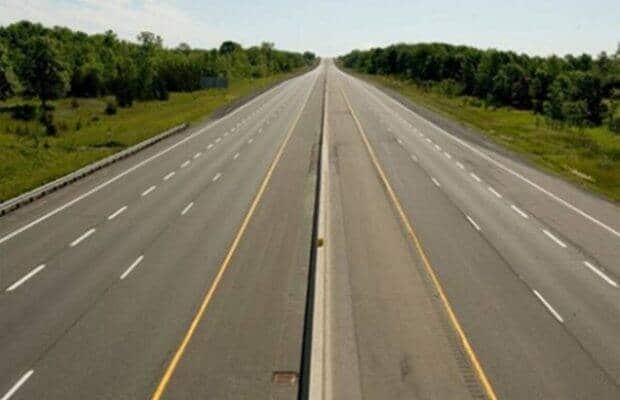 Maharashtra has the largest share among the under construction NHs both in terms of length and the cost involved at 17.5% and 15%, respectively. (Representative image)

Close to 65,000 km national highway stretches were under construction in the country involving investment of Rs 10.4 lakh crore, as on November 30 this year, the Parliament was informed on Thursday.

Maharashtra has the largest share among the under construction NHs both in terms of length and the cost involved at 17.5% and 15%, respectively.

Uttar Pradesh has the second largest share in terms of the under-construction length at 4,384 km and also in the cost involved at Rs 91,332 crore.

Replying to a written question in Lok Sabha, minister for road transport and highways Nitin Gadkari said during the last three years, 34.419-km NH length has been constructed in the country of which the highest was in the last year at 13,327 km.

During the April-November period of the current fiscal, 5,118 km NH has been constructed. Gadkari said a mechanism and monitoring system is in place to ensure quality of construction as per prescribed standards.