IRB Infrastructure Developers has said, it anticipates a slowdown in road projects being awarded by the govt in the run up to the general elections next year, but is well placed with a strong order book to tide over the potentially slack period. 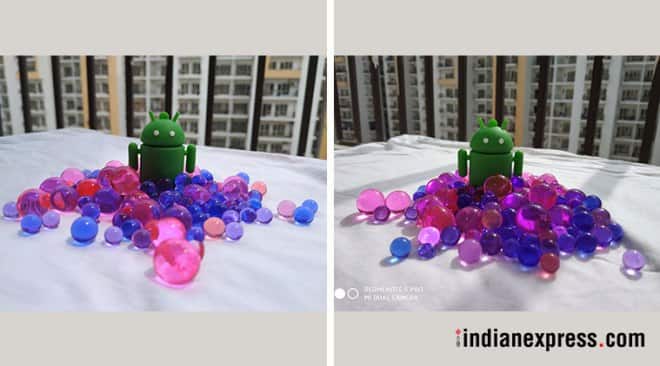 IRB Infrastructure Developers on Friday said, it anticipates a slowdown in road projects being awarded by the government in the run up to the general elections next year, but is well placed with a strong order book to tide over the potentially slack period. Addressing shareholders at the company’s 20th annual general meeting in Mumbai, IRB Infrastructure chairman and managing director Virendra Mhaiskar said the company has built an order book totaling to around Rs 15,000 crore, with as many as four project wins in March alone. “This will help us tide over any election-related slowdown as this order backlog provides us a good two-three years of revenue visibility,” he said.

IRB now has 17 road assets in its portfolio, including the new projects with 14 of these being toll-based. During FY18, IRB transferred seven of its operating road assets to its infrastructure investment trust (InvIT), commissioned two projects as well as started tolling and construction for three projects. With this, Mhaiskar said of the company’s 14 toll projects, while 11 are now revenue-generating, the three remaining projects would also start generating revenues before the end of the year.

Also Read
Delhi-Mumbai Expressway: Will it be operational in 2023? Here’s a fresh progress report
Delhi-Amritsar-Katra expressway: Construction going on for 408 km stretch; Here’s when it will be opened to traffic
All highway projects under Bharatmala phase 1 to be awarded by 2023-24: NHAI chief
Atal Tunnel Rohtang: PM Modi inaugurates world's longest highway tunnel above 10,000 feet in Manali

Mhaiskar also told shareholders the company sees robust growth in the future, given the government’s aggressive roads building initiative under the Bharatmala Pariyojana which aims to invest more than `5 lakh crore over the next five years.