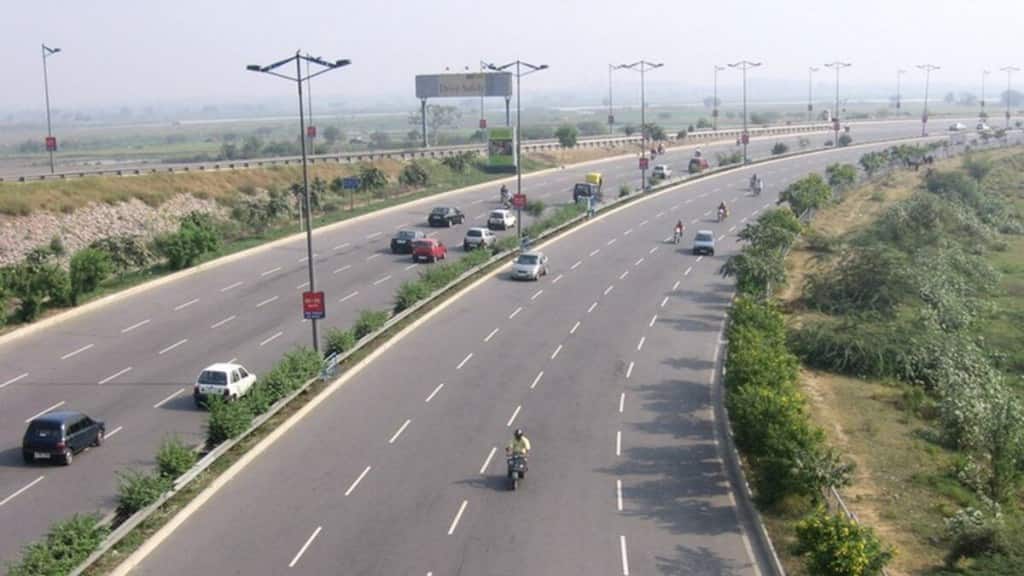 In FY22, the daily average fell to 29 km, mainly due to an extended and uneven monsoon and lower awarding of projects earlier. (IE)

Construction of national highways fell by 13% on year to 19.4 km a day in the first five months of the current fiscal, against 22.3 km a day achieved in the corresponding period last fiscal.

This means that construction has to grow at a scorching pace of 55 km a day in the remaining period to achieve the target of building 40 km per day set by the government for the current fiscal.

All executing agencies, including the National Highways Authority of India (NHAI), have together built 2,911 km of highways during the April-August period of the current fiscal, as against 3,355 km in the same period last fiscal. The pace of construction in the current year so far has been the slowest in comparable periods in recent years (see chart).

In a recent interview to FE, minister for road transport & highways Nitin Gadkari had said that problems relating to land acquisition and environmental clearances, apart from Covid-related disruptions, were coming in the way of faster execution of highway projects.

“Let’s see what happens till March. We are trying very hard,” the minister had said.

At an average of 36.5 km per day, construction was the highest so far, in FY21. In FY22, the daily average fell to 29 km, mainly due to an extended and uneven monsoon and lower awarding of projects earlier.

“The execution in August is higher when compared to last year. However, considering the lag in execution in the first four months, the overall execution is lower in the five months of FY23. That said, the pace of construction is likely to improve sharply post the monsoon season starting Q3. This year the execution should be around 13,000 km (35.6 km a day),” said Icra’s Rajeshwar Burla.

In the first quarter of the current fiscal, primarily due to a surge in input prices that led to developers delaying procurement of materials, highway construction slackened to just 22 km a day, down 14% on year. The pace of highway construction generally picks up after the monsoon.

Rating agency Crisil had in July estimated that the pace of construction might go up to 32-34 km per day this fiscal, as input prices were expected to remain elevated.