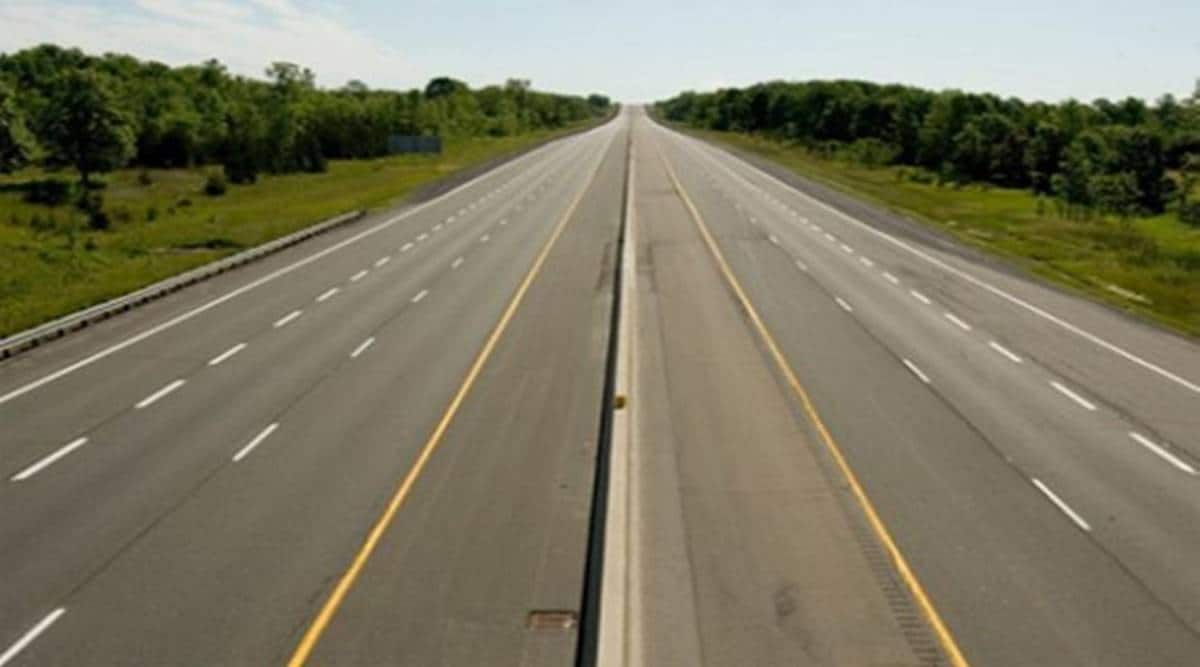 The corridor is likely to be constructed at a cost of Rs 485 crore. (representational image)

Soon, commuting across the city of Chennai will be smooth and convenient! On Tuesday, Tamil Nadu Minister for Highways EV Velu announced a four lane elevated corridor, which is to be constructed on Anna Salai from Teynampet and Saidapet. The corridor is likely to be constructed at a cost of Rs 485 crore. The corridor is expected to decongest traffic in Chennai. In the state Assembly, the minister said that the 3.2 kilometre long corridor will allow vehicles to cross Eldams Road, SIET College, Nandanam, Cenotaph Road as well as CIT Nagar with ease. The announcement was made by the Tamil Nadu Minister for Highways recently while presenting the demands for grants for his department. Velu was quoted in an IE report saying that the proposed plan will reduce congestion of traffic as well as waiting time for motorists.

The highways minister further mentioned that a detailed project report (DPR) will be formulated for an elevated road from Light House to Guindy at a cost of Rs 45 lakh and an amount of Rs 25 lakh for developing a flyover near Officers Training Academy on GST road as well as a foot over bridge (FOB) at Koyambedu. In order to decongest traffic at Poonamallee, the construction of a flyover has been proposed at Kattupakkam by the department of the highways at a cost of Rs 322 crore.

Besides, according to the report, the government is planning to widen the Indian Railways’ bridge at Padi at a cost of around Rs 100 crore as well as establish escalators at four places across the city including Nelson Mancikam Road, Senthil Nagar Junction, at a cost of Rs 56 crores. The work of extension on the Shanmugam Salai in Tambaram is set to be carried out at Rs 10 crore cost, the report further added.