Covid impact: Much delayed Ashram underpass in Delhi to be ready by March; six-lane flyover to be opened later

The project was given a nod in the cabinet along with the proposal to develop the Ashram underpass in the year 2019 and also, in December the same year, a foundation stone was laid. 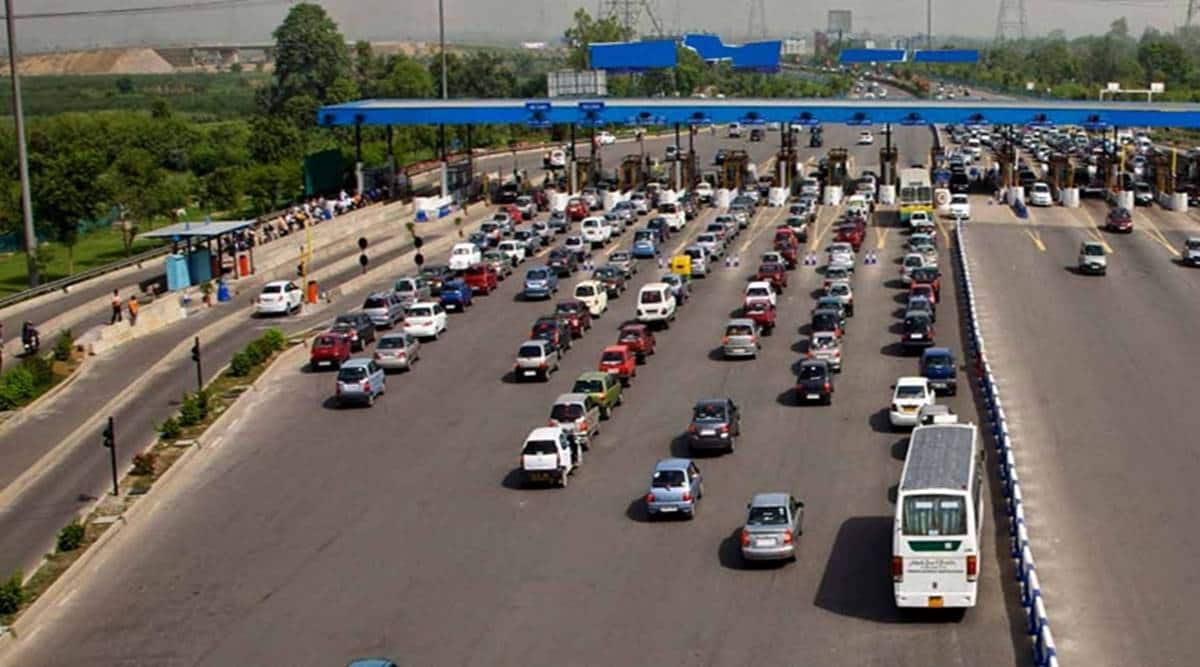 Last year in February, preliminary work was started but due to the second Covid wave and lockdown, the work was again delayed.

After missing several deadlines due to the Covid-19 lockdown, construction work on the Ashram flyover extension to the DND (Delhi-Noida-Noida) expressway has now picked up the pace. The 1.2 kilometre long, six-lane flyover, which was supposed to be completed by the month of March this year, is now likely to be finished by August, an IE report said. The project was given a nod in the cabinet along with the proposal to develop the Ashram underpass in the year 2019 and also, in December the same year, a foundation stone was laid. But due to the Covid pandemic and also because the traffic police did not give a NOC, the construction work was delayed.

A senior PWD official was quoted in the report saying that last year in February, preliminary work was started but due to the second Covid wave and lockdown, the work was again delayed. Now, work on the central portion has started after the PWD received the No Objection Certificate for phase 2, which was issued by the traffic police in the month of September 2021. The road widening has almost been completed, the official said. Earlier, the NOC was denied by the traffic police after ongoing construction on the Ashram underpass caused heavy traffic snarls at Ring Road to Mathura Road, Ashram Chowk, Maharani Bagh and Sarai Kale Khan.

The No Objection Certificate was given in the month of September and the flyover was scheduled to be ready by March 2022, but due to a construction ban, the work was delayed again. Now, development work is in full swing and will be completed by August this year, the official further said.

From Ashram to DND Flyway, the flyover has ramps for traffic coming from Sarai Kale Khan and will offer smooth and signal-free travel experience from the DND expressway till Lajpat Nagar and from Lajpat Nagar to Sarai Kale Khan. According to the official, the PWD is executing the work carefully considering the convenience of commuters who are already facing issues on this stretch. The official further claimed that the department is working at full speed to at least finish the work on the Ashram underpass so traffic will be smooth. Work on the flyover will speed up too, the official mentioned.

According to officials, nearly 3-4 lakh commuters will benefit when construction work on the 750-metre-long underpass will be over by February-end. If Covid cases are under control, it will be opened in the first week of March, said officials.

The PWD official further stated that the construction work on the Ashram underpass is going as per the schedule and the work will not be delayed. Moreover, the DTL cable line has been removed as well as slabs and structures have been constructed. In the next five days, the wall and covering of the remaining portion of the underpass will be completed. After this, the official said, flooring and some final touches are only left. Once the work is over, the government has to give its approval and it will be inaugurated in March first week, the official added.