As many as 12 top infrastructure companies have evinced interest in the construction of the country’s longest proposed expressway — the Purvanchal Expressway. 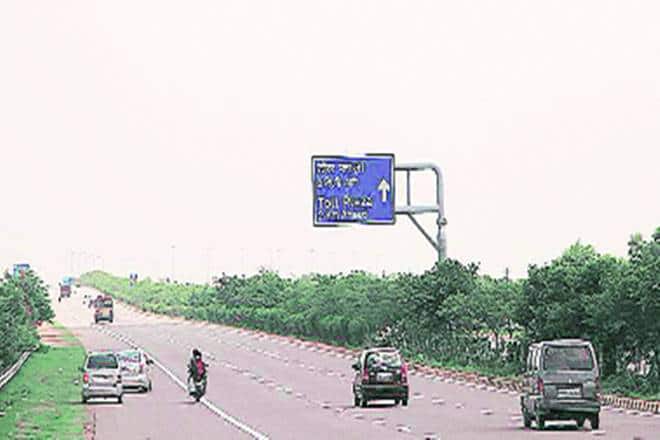 The project, which is expected to transform the state’s most remote and under-developed eastern region has been divided into eight packages.

As many as 12 top infrastructure companies have evinced interest in the construction of the country’s longest proposed expressway — the Purvanchal Expressway. The 341-km six-lane (expandable to eight lanes) access-controlled expressway from Lucknow to Ghazipur, to be built on the engineering, procurement and construction (EPC) mode, will not only provide seamless connectivity to nine of the state’s predominantly agricultural districts to the state capital, but also connect them to national Capital Delhi via the 165-km Agra-Greater Noida Yamuna Expressway and 302-km Agra-Lucknow Expressway.

The total cost of the project is estimated to be `23,349 crore — `11,800 crore for construction and around `6,500 crore as the cost of land. The 12 companies that have placed technical bids for the project are Reliance Infratech, Larsen & Toubro, PNC Infratech, NCC (formerly Nagarjuna Construction Company), BSCPL Infrastructure (formerly B Seenaiah & Company (Projects)), Sadbhav Engineering, Oriental Structural Engineers, Ashoka Buildcon, KNR Constructions, Apco Infratech, Gayatri Projects and Afcons Infrastructure. These firms will place financial bids in June and the selected bidders are expected to start work in July after Prime Minister Narendra Modi inaugurates the project.

Speaking to FE, UPEIDA CEO Awanish Awasthi said the last day for submitting the proposals is May 21 and added that almost 92% of the land required for the expressway has been acquired. While a consortium of scheduled commercial banks led by State Bank of India (SBI) has agreed to lend `8,500 crore for the project, the state government is scouting for cheaper credit from the market.

Also Read
Delhi-Mumbai Expressway’s Sohna-Dausa stretch open for public soon: Now you can reach Jaipur from Delhi in ‘2 hours’
Delhi-Mumbai Expressway: Will it be operational in 2023? Here’s a fresh progress report
Nitin Gadkari inaugurates highway projects worth Rs 6,800 crore in Madhya Pradesh
Mumbai to Nagpur in 8 hours with super communication expressway on which fighter jets can land! 10 cool facts

For this, the Uttar Pradesh Expressways Industrial Development Authority (UPEIDA) has invited ‘expression of interest’ (EOI) for part-financing of the civil construction work of the project from eligible domestic as well as international financial institutions as well as equity and pension funds and other funding agencies for providing alternative financial resources in the form of loan, investment or other forms of infrastructure-funding to the extent of `12,000 crore. The money would be repayable over 12 years period after a moratorium during construction period of three years (total period of 15 years).