To make the train journey experience better for passengers, the national transporter has introduced new design innovation to side lower berths. 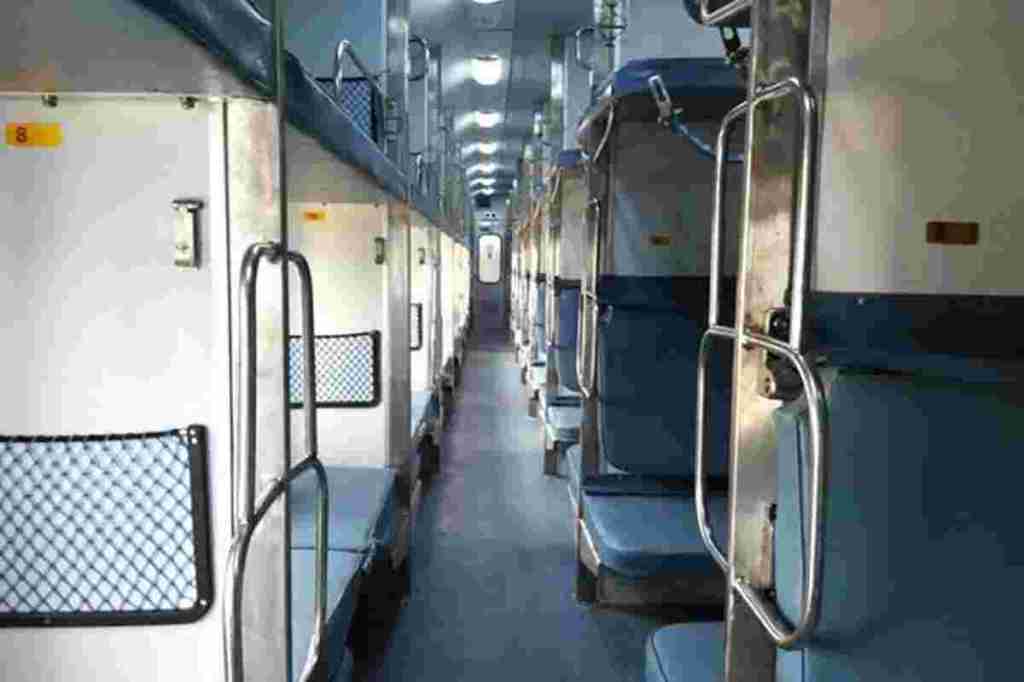 A senior official was quoted saying that the upgraded coach, which will be like an affordable air-conditioned 3-tier class, is likely to be termed as AC 3-tier Tourist Class. In the first phase, nearly 230 such coaches are likely to be produced. The estimated cost of each coach is around an amount of Rs 2.8 to 3 crore, which is nearly 10 per cent more than the cost of manufacturing of air-conditioned 3-tier Class coaches. With more berths along with expected demand, the new AC 3-tier Class is likely to bring in more earnings. The officials working on this project said the initial design had a provision for 105 number of seats per coach.