The station will become the third one in India to get an international-standard renovation, the first two stations being Habibganj and Gandhinagar. 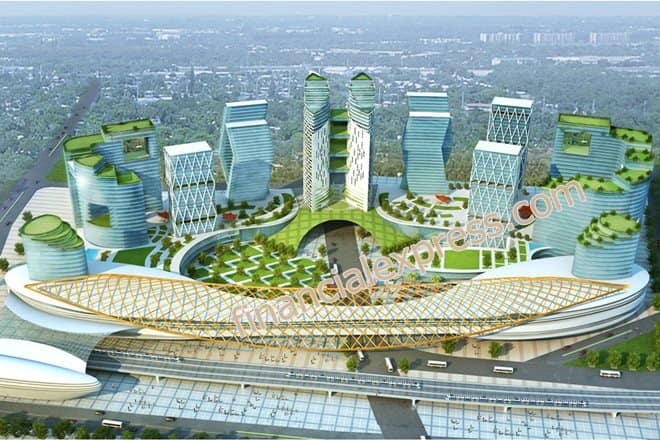 Indian Railways’ Surat railway station, which is soon going to be turned into a multi-modal transport hub (MMTH), integrating all modes of transport, is all set to transform the face of the city. The most interesting thing is, for this project, all the three levels of administration – Central (Indian Railways), state (Gujarat State Road Transport Corporation) and local authorities (Surat Municipal Corporation), have come together to pool their lands and also form an SPV named SITCO. The initiative is being headed by Indian Railways Station Development Corporation (IRSDC), which has been asked to implement the task of redevelopment of the railway station projects.

Surat station is being converted into a multi-modal transport hub and will include a bus terminal, wide station lobby, a swanky railway station, big ticketing hall, retail and offices space in the commercial towers, a modular passenger friendly concourse, seamless boarding facilities as well as connecting bridges among a host of other facilities. Additionally, the MMTH will be connected with the BRTS, Surat metro and suburban network. The station will become the third one in India to get an international-standard renovation, the first two stations being Habibganj and Gandhinagar.

Also Read
WATCH | LHB coaches are being installed in trains by Indian Railways; Here’s how it will make YOUR travel more safe and comfortable