The Ministry of Railways has issued responses to Frequently Asked Questions (FAQs) by candidates regarding the recruitment process. 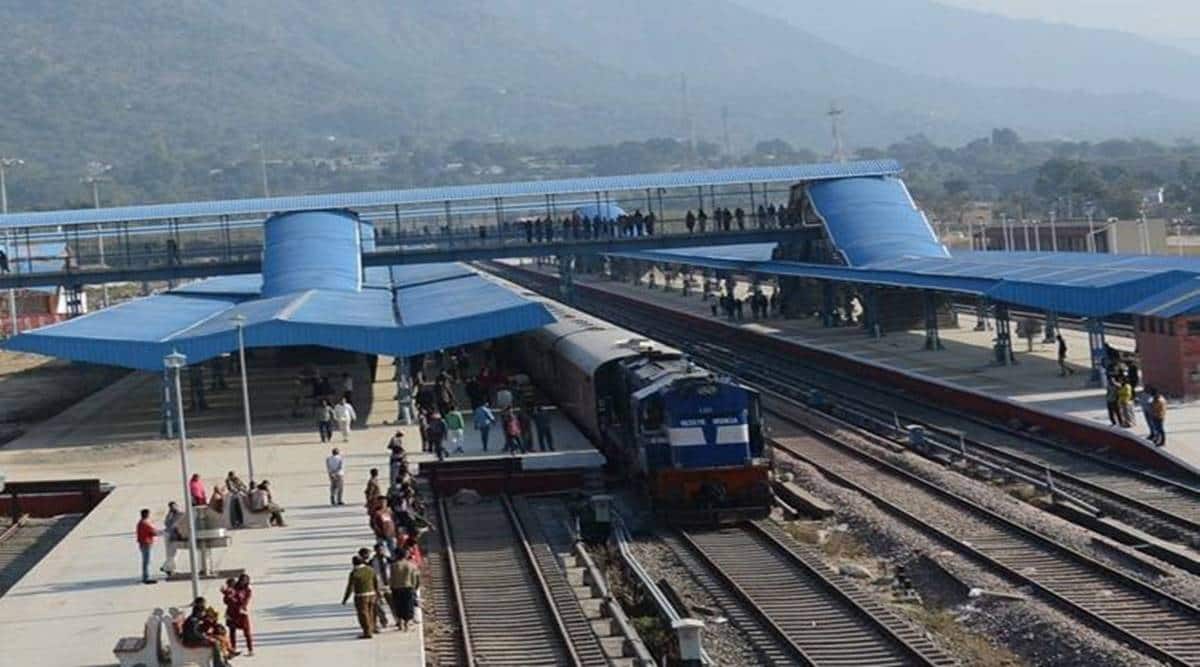 RRB functions under the Railway Ministry and it's primarily responsible for recruiting the group 'C' staff.

Railway Recruitment Board FAQs: Over the last few days, several candidates raised concerns and doubts in regard to the results of the First Stage Computer Based Test (CBT) of Centralized Employment Notification CEN 01/2019 of Non Technical Popular Categories (NTPC), announced on 14-15 January 2022 by the Railway Recruitment Boards (RRBs). With thousands protesting over the CBT-1 result, the Ministry of Railways has issued responses to Frequently Asked Questions (FAQs) by candidates regarding the recruitment process. Here are some of the key FAQs and their responses, regarding the recruitment process in Indian Railways:

What is RRB and its role & function?
RRB functions under the Railway Ministry and it’s primarily responsible for recruiting the group ‘C’ staff. There are as many as 21 RRBs in the country. There is a Chairman, a Member Secretary as well as an Assistant Secretary and supporting non-gazetted employees in each RRB.

Railway recruitments done earlier by RRBs
Railway Recruitment Boards have notified as many as 2,83,747 vacancies since the year 2018 and have appointed over 1.32 lakh candidates. Recruitment of the rest of the vacancies is under process. In the last three and half years, RRBs have conducted Computer Based Tests for about 4 crore candidates despite the Covid-19 pandemic.

Why railway recruitment is conducted with two stages CBT?
In case the candidates who have applied against the RRB notification are more than one crore in number, then according to Indian Railways, it is advisable to conduct Computer Based Test in two stages. The First Stage is being used to screen the candidates for Second Stage and Second Stage is conducted with limited candidates so that extensive normalization is not involved, thus, the final merit is more just and fair.

On what basis, candidates are shortlisted for 2nd Stage CBT?
As per the RRB manual of the year 2015, candidates 10 times the number of notified vacancies are to be called for Second Stage CBT for NTPC. This is to make sure that the number is limited to the extent that the same number can be managed in one or limited shifts in order to avoid extensive normalization and also to make sure that adequate candidates are available for deciding the merit after initial screening is done through First Stage CBT. The same system was followed earlier in CEN 02/2010 (for Graduate candidates) and CEN 04/2010 (for 10+2 candidates) where candidates 10 times the number of vacancies were called for Second Stage CBT before increasing the same to 15 times for CEN 03/2015 (Graduate candidates).

Shortlisting of candidates should be done for 7 lakh candidates not 7 lakh roll numbers?
According to the Railway Ministry, nowhere was it mentioned that for the 2nd stage CBT, 7 lakh distinct candidates will get shortlisted. Since a 2nd Stage comprises CBT of five different levels and a candidate can be shortlisted by RRB for more than one level as per the eligibility, merit, as well as option, the 7 lakh roll numbers’ lists, will have some candidate names appearing in more than one list.

Graduates are getting the undue benefit of becoming eligible for both Graduate as well as 10+2 level posts.
The integration of recruitments for Graduate as well as 10+2 level posts have been done by railways in order to save time, effort and energy, which has been proved useful during the Covid-19 pandemic. Also, CBT-1 standards have been kept of 10+2 level so as to not to put disadvantage to those of 10+2 level and it is only in CBT-2 that there will be different standards across levels.

What has Indian Railways done for protesting candidates against Non Technical Popular categories Results?
RRBs have postponed the CBT-2 of NTPC as well as CBT-1 of level one. Also, a high power committee has been formed comprising senior officers to look into the concerns and doubts raised by candidates in regard to First Stage CBT results of NTPC exam without affecting existing shortlisted candidates as well as the introduction of CBT-2 in CEN RRC 01/2019.

How can candidates/students lodge their grievances to the committee?
They can lodge their concerns as well as suggestions to the committee at rrbcommittee@railnet.gov.in. All RRB Chairpersons have been directed as well to receive the grievances of candidates. Besides, to facilitate lodging of concerns, outreach camps are being organized at various Zonal and Divisional HQs across the country.

To register grievance to the committee, what is the last date?
Candidates have been given three weeks’ time, up to 16 February 2022 to submit their concerns.

What’s the timeline for the committee to address the grievances of candidates?
After examining these concerns, the committee will submit their recommendations by 04 March, 2022.

Why has there been a delay in the recruitment process?
It got delayed due to the Covid pandemic since March 2020 as various restrictions were imposed by various states on that account. The capacity that can be used for CBT was also impacted due to social distancing norms leading to an increase in the number of shifts. The First Stage CBT of CEN 01/2019 involved 133 shifts.