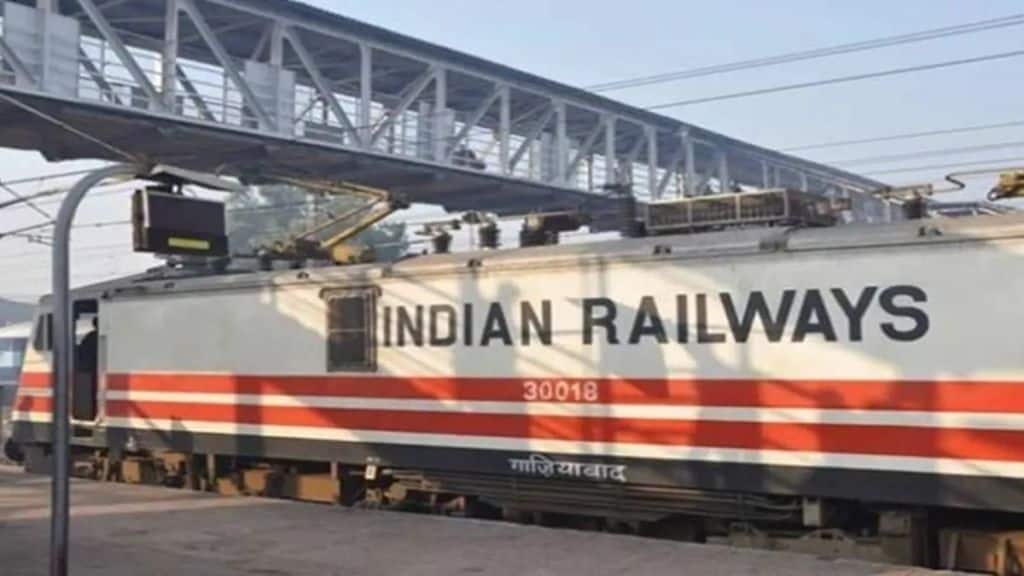 Indian Railways is tapping into the indirect tax regime to improve its freight business by cutting down on misdeclaration of goods and profiteering practices. The national transporter has begun to use the Harmonized System of Nomenclature (HSN) Codes, which is used in Customs and Goods and Services Tax regimes, for its freight transport business.

The move is expected to help the transporter in tracking the movement of goods and also cut down on misdeclaration of goods and tax evasion.

HSN codes are used in both customs and GST for classification of goods based on which the tax is paid and the tax return is filed. The railway ministry has extracted the list of freight commodities carried by railways as per its own goods tariff as well as from the GST HSN Code directory and has then mapped the freight commodities with the commodities in the HSN directory.

“On entering the commodity name, the system should automatically allow for choosing the most relevant HSN code and be verified against the class of rate charged against the commodity. This will be available at the time of issuance of Railway Receipt as drop-down of commodities and HSN code,” said a circular, adding that Centre for Railway Information Systems and the Freight Operations Information System are looking into the development of a software for this.

Officials explained that there is no commodity declaration for nearly 50% of the goods transported by Railways at present. “The goods are booked as Freight All Kind (FAK) and Railways has no idea what it is transporting,” said a source, adding that with the use of HSN code will ensure that there is no misdeclaration of goods. It is also expected to help prevent contraband transport by railways.

For instance, often it is found that a large commodity like marble powder is mis-declared as putty, which has a lower freight. However, in the GST e-way bill, the supplier declares it correctly as they are often worried about penal consequences, he explained.

Officials said the move will also help integrate the railway freight and taxation systems, giving a more comprehensive view of the commodities being carried and tax revenue likely to accrue.

The railways has recently also mandatory to submit the Letter of Credit for India- Bangladesh freight traffic, after it was found that unscrupulous players were placing indents (registering for wagons) for Bangladesh.

The railway ministry had in December issued a detailed circular on the procedure to be followed for submission of LC details in Bangladesh traffic. The issue had been highlighted in meetings with ministry of finance, department of commerce as well as exporters who had said that often genuine traffic could not get rakes for Bangladesh due to such false booking.