The developed course content would also be on-boarded on iGoT, the online training platform of the government of India, for training Railway personnel in subsequent years, it said in a statement. 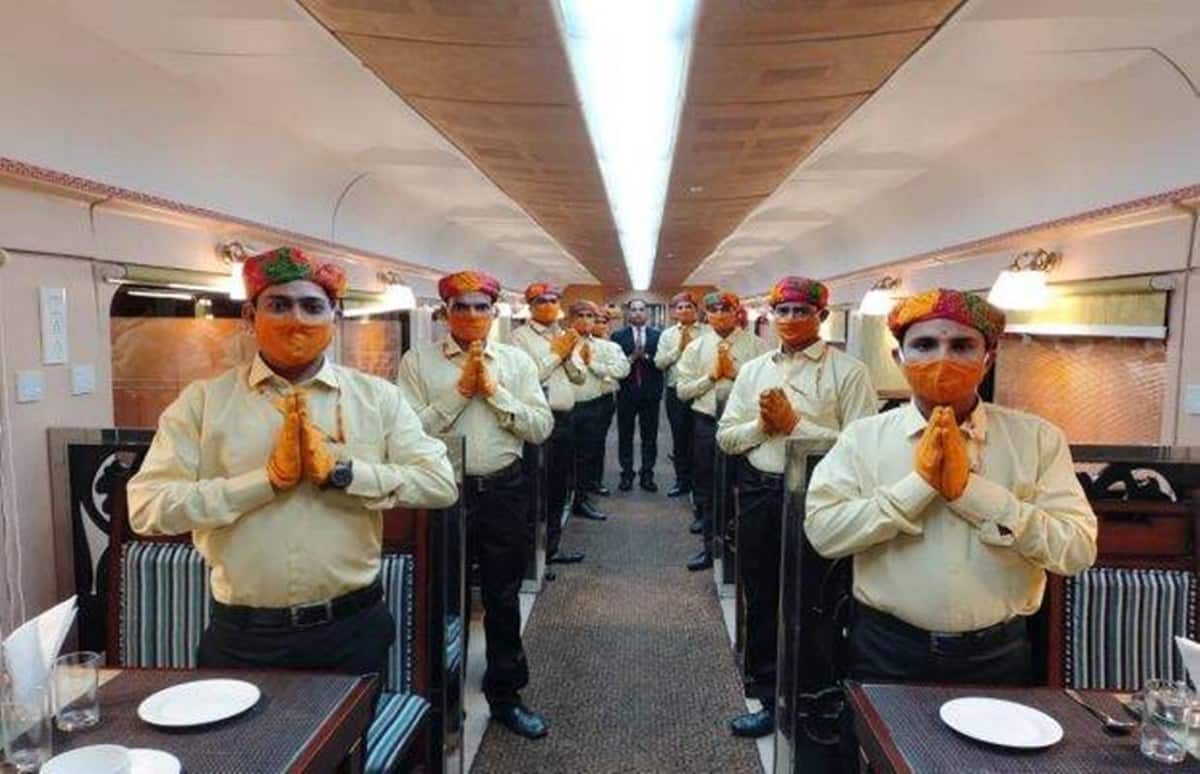 The Railways is training its frontline staffers in “Seva Bhav” to inculcate in them a sense of professionalism in dealing with passengers, as part of the Mission Rail Karmayogi scheme, the ministry said on Thursday.

More than 51,000 frontline staffers — all Class III employees like station masters, ticket-checking staff, booking clerks and other such personnel who directly come in contact with passengers — have so far been trained in eight modules at the Indian Railways Institute of Transport Management (IRITM), a centralised training institute under the Ministry of Railways, it said.

All trained employees would be assessed using a state-of-the-art technology platform and duly certified, the ministry said.

The developed course content would also be on-boarded on iGoT, the online training platform of the government of India, for training Railway personnel in subsequent years, it said in a statement.

Training of the ‘master trainers’ started at the IRITM from February 28, and so far, 822 of them have been trained. Each batch at the institute has such trainers from seven divisions of different zones. Till now, eight batches of such trainers comprising 49 divisions (more than half of IR divisions) have been covered, and the eighth batch is currently undergoing training at the institute.

The 822 master trainers have already trained more than 51,000 more employees in the field.

Mission Karmayogi was launched on September 20, 2020 by the government of India. The idea behind the scheme is to bring about a change in attitude and skill set of government employees.

Experts in capacity building and behavioural transformation have been roped in to develop customised texts and audio-visual content to impart the training. The extensive use of information technology is envisaged as a game-changer as it would ensure ‘any time, any place and any device learning’ while maintaining strict norms for monitoring and assessment, the statement said.
The project seeks to train about one lakh frontline Railway staff in six months.

“The objective of the Mission Rail Karmayogi is to transform the outlook of these frontline staff by providing citizen-centric training – firstly, helping them develop the ‘intention to serve’ and secondly, building their ‘ability to serve’. It has been designed to play a big role in improving their individual performances as well as strengthen the image of the organisation as responsive and efficient,” the statement said.