Taking cognizance of its significance in overall infrastructural development, the NIP envisages the investment in Indian Railways worth Rs 11.43 lakh crore till 2024-25. 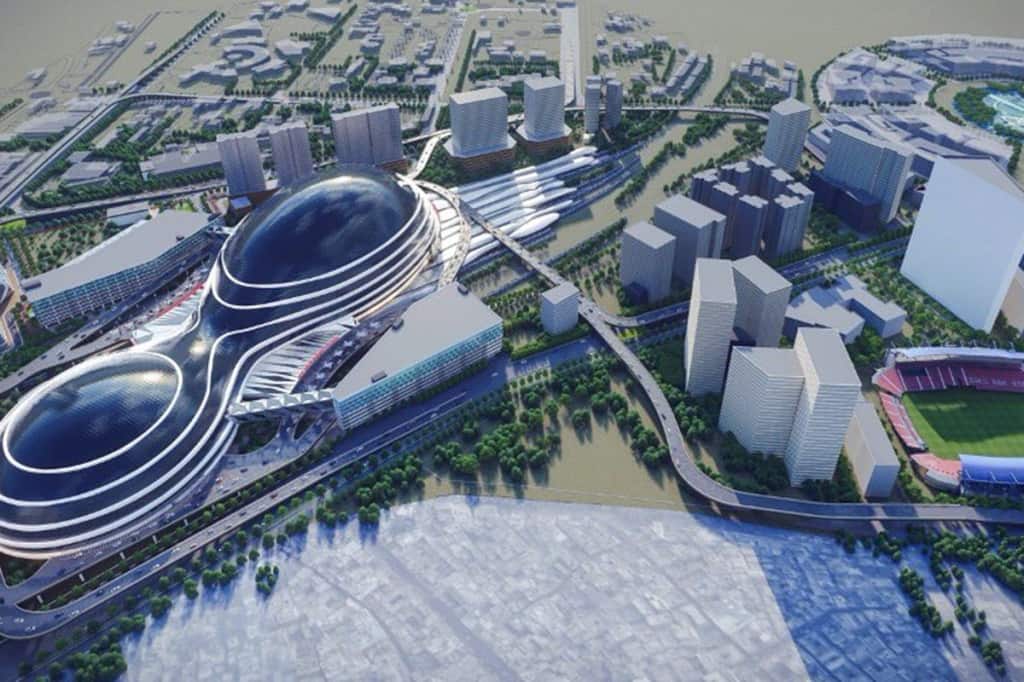 Nevertheless, the PPP model is fraught with several hurdles that must be addressed to ensure its efficacy.

Infrastructure Development forms the bedrock of the economic growth of a nation. The exponential increase in population puts pressure on the existing provision for civic amenities necessitating scaling up of infrastructural investment to the tune of INR 50 trillion to achieve sustainable development by 2022, as per a recent report. Understandably, infrastructure is a primary focus area for the government under Prime Minister Narendra Modi as it strives to fast-track the economic growth in the post-COVID-19 scenario. The government has laid an ambitious target to allocate USD 1.4 trillion between 2019 and 2023, including investment to the tune of USD 750 billion on the railway infrastructure by 2030. Other initiatives to incentivize infrastructure development include the INR 102 trillion- worth National Infrastructure Pipeline (NIP) encompassing sectors such as roads, railways, ports, airports, urban, power, telecom, etc.

It is noteworthy that infrastructural projects are capital-intensive with a long gestation period. The collaboration between various stakeholders is a prudent measure to jointly address these bottlenecks. Over the years, Public-Private Partnership (PPP) has emerged as a resilient model to undertake infrastructural development. PPP refers to a cooperative agreement between the government organization and a private firm to execute a project or provide services to the local population for the long-term. The fulfilling of the public interest objective by the public sector and the rendering of technical expertise and professionalism by the corporate sector are the hallmarks of this model. Such a partnership is based on the premise of a mutually beneficial relationship between the two entities and is in line with Goal 17 of the United Nations’ Sustainable Development Goals (UN-SDGs). It encompasses several delivery models such as Operation & Maintenance (O&M), Built-Operate Transfer (BOT), Build–Own–Operate–Transfer (BOOT), Design-Finance-Build-Operate-Transfer etc. The suitability of these models depends upon the objective and the type of project to be undertaken.

Nevertheless, the PPP model is fraught with several hurdles that must be addressed to ensure its efficacy. The unviable tendering of PPP projects owing to lack of proper planning and unrealistic cost estimates is a major challenge. Similarly, the contracts in use are many a time found to be inappropriate as they often miss out on stating the lumpsum/ unforeseen costs, escalating the risk of friction between both the parties. Moreover, the mechanism of seeking multiple clearances and approvals from various regulatory bodies makes it a protracted and slow process. Additionally, ineffective dispute resolution further exacerbates the viability of the PPP model. As a developing country, India is yet to adopt standard PPP practices in line with global standards. The World Economic Forum’s Global Competitiveness Index (GCI) ranks India at 40th position out of 137 economies. Countries such as Australia, France and Japan have set a benchmark in instituting best practices in PPP setting an example for the rest of the world.

The clear-cut delegation of roles and responsibilities between entities, the allocation of deliverables within a predefined timeline considering the contingency factors and ensuring transparency and accountability in the tender monitoring process is way forward to hedge against uncertainties and reap the umpteen benefits of the PPP model.

Indian Railways is an integral component of infrastructural development in the country. India boasts among the largest rail systems under single management in the world. Taking cognizance of its significance in overall infrastructural development, the NIP envisages the investment in Indian Railways worth Rs 11.43 lakh crore till 2024-25. RLDA is spearheading the redevelopment of 60 railway stations across India on a PPP Model. The station redevelopment comprises two components- i) Mandatory station redevelopment ii) Station Estate (Commercial) development. The mandatory station redevelopment will make travel smooth and hassle-free without diluting the historical significance of these stations whereas commercial development will enable developers to tap several revenue streams to ensure the viability of the entire project. These redeveloped stations will be endowed with state-of-the-art amenities such as segregation of arrival and departure, excellent road connectivity with multi-modal transport integration, security and surveillance systems to enhance the travel experience. It will augment the tourism potential, boost real estate, encourage employment generation and lead to a cascading effect on the local economy.

The Indian Railways is just an example of realizing the benefits of PPP to accelerate infrastructural development. Fostering innovation and incorporating learning from across the world will be the key to unlocking its plethora of benefits and realizing the dream of the 5 trillion dollar economy by 2024.

(The author is Vice Chairman, Rail Land Development Authority – RLDA. Views expressed are personal and do not reflect the official position or policy of the Financial Express Online.)