The NCR has achieved nearly 10500 tonnes of reduction in carbon emissions using solar power in the year. 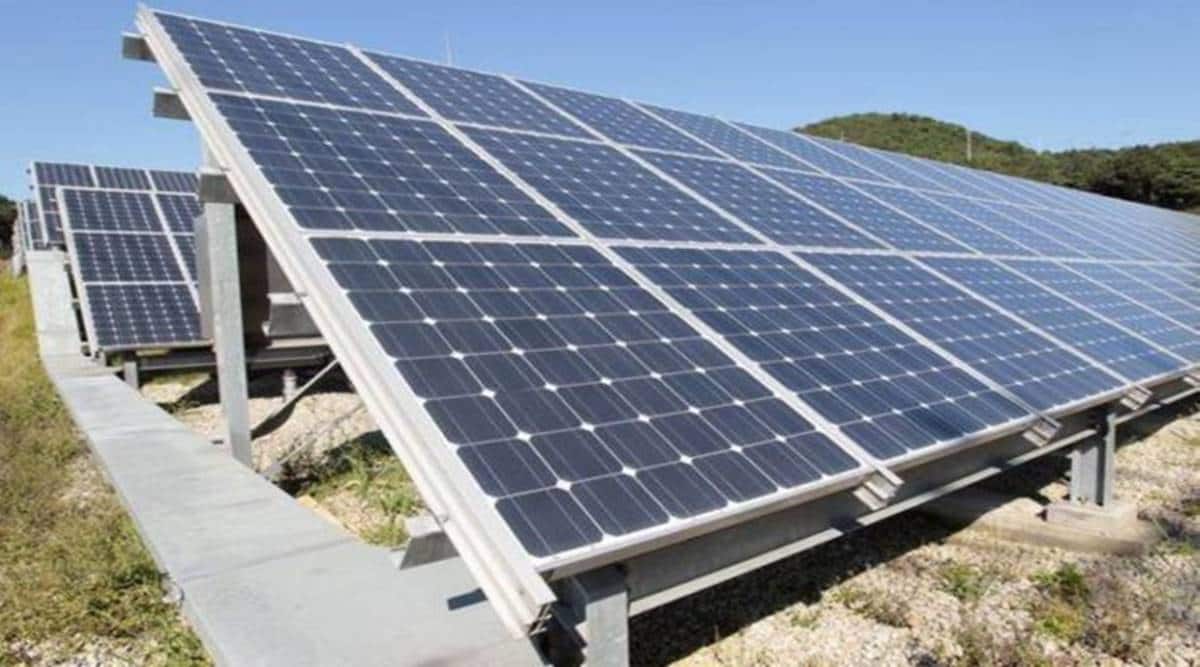 In fiscal 2021-22, 124 lakhs units of energy were generated utilizing solar power, registering an improvement of 17 per cent over last year.

The productivity of solar plants in 2021-22 has been the highest in North Central Railway among all Indian Railways zones due to excellent upkeep, very close monitoring of operations of solar power plants as well as numerous innovative steps taken under Solar Mission 2021-22. While in 2020-21, the North Central Railway zone generated 106 lakhs units of energy utilizing solar power, in fiscal 2021-22, 124 lakhs units of energy were generated utilizing solar power, registering an improvement of 17 per cent over last year. According to a statement issued by North Central Railways, it’s not o­nly a big leap towards a larger goal of environment protection as solar energy is a greener energy source, it has led to substantial savings in revenue as well.

In 2021-22, the North Central Railway has achieved net revenue savings of Rs 5.01 crore using solar power. While in 2020-21, the net revenue saving of the zonal railway was Rs 3.97 crore. Therefore, this year an improvement of 26 per cent has been recorded in revenue savings by utilizing solar energy. The North Central Railway zone has an installed capacity of 11.03 MWp in total. While 120 kWp has been installed by the national transporter, the remaining 10882.34 kWp capacities has been installed by two major SPD- Azure and ReNew o­n a PPP (Public-private partnership) basis. Station buildings, training schools, workshops, GM office and DRM office buildings are among the major places where roof top solar plants have been installed.

The NCR has achieved nearly 10500 tonnes of reduction in carbon emissions using solar power in the year. The NCR solar panels have recorded a CUF (Capacity utilization factor) of 12.8 per cent during the year which is the highest among all the 17 zones of Indian Railways. Following are some of the steps to promote solar energy:

• For each plant, monitoring of solar energy generation is being done, inverter wise

• Regular monitoring, instead of monthly, of energy and CUF% of plants is being done

• Defective or decommissioned solar plants due to roof repairs, cables, inverters, etc., have been put right

According to North Central Railways, installation work of Solar Power Plants of 1.86 MWp on roof top, 46.25 MWp o­n vacant lands near stations and 249 MWp o­n vacant lands along the rail tracks falling under Golden Quadrilateral and Golden Diagonal over NCR by Railway Energy Management Company Limited has been planned already. In the current financial year, 1.5 MWp of solar plants are targeted to be installed, NCR added.