Mumbai-Ahmedabad Bullet Train: Here’s when you can board India’s first high-speed rail 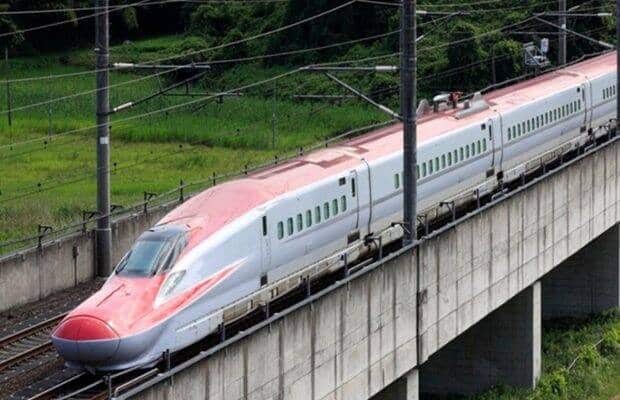 By the year 2026, people can start boarding the bullet train.

Mumbai-Ahmedabad High-Speed Rail Corridor Project: For those who are eagerly waiting to travel on India’s first-ever Bullet Train, you will have to wait for 5-6 years. In a recent interview with Aajtak, Railway Minister Ashwini Vaishnaw said by the year 2026, people can start boarding the bullet train. Even if the High-Speed Rail Corridor Project is delayed, it won’t be more than one year and will happen by 2027. The target will not go beyond that, the Union Minister said. While speaking on the matter, the minister further said Japanese technology is being used in the bullet train. The specialty of the Japanese people is that they do not start work until everything is ready. The land acquisition is complete in Gujarat, however, the state of Maharashtra is yet to complete the process of land acquisition.

According to the Railway Minister, earlier they were waiting for Maharashtra to complete the land acquisition process, but now they have started the work. So far, 119 pillars have been cast. In the next six months, pillars of about 50 kilometres distance will be cast, he said. However, there are many challenges in the Bullet Train’s design. Compared to Japan, various conditions such as the weight of the Indian people, dust, etc., are different. So it may take a while to design the train as per conditions in India.