In the month of January this year, hundreds of job aspirants from the states of Uttar Pradesh, Bihar protested for days over alleged irregularities in RRB’s NTPC exam of 2021. 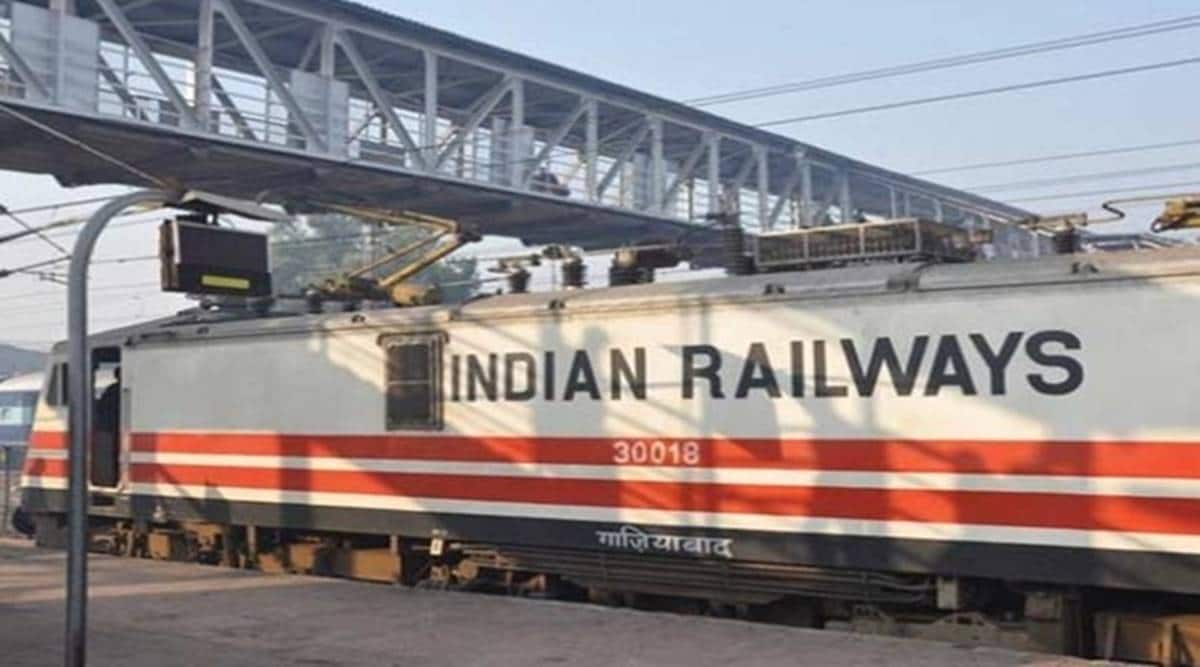 Railway Minister Ashwini Vaishnaw has been asked by Rajya Sabha MP from Kerala Dr V Sivadasan to reinstate around 72,000 positions that Indian Railways has abolished over the last six years. Indian Railways is said to be India’s biggest job provider employing around 1.4 million people. The national transporter also sees a massive rush in almost all recruitment drives. In the year 2019, nearly 2.4 crore candidates applied for more than 1 lakh advertised vacancies. In the month of January this year, hundreds of job aspirants from the states of Uttar Pradesh, Bihar protested for days over alleged irregularities in RRB’s NTPC exam of 2021. The Southern Railway zone, on May 11, decided to add extra coaches to 46 trains in order to facilitate better movement for a recruitment exam, according to an IE report.

According to the report, at 70 per cent of its estimated revenue expenditure (Demand for Grants 2021-2022 Analysis, PRS), pensions and staff wages have been a major drain on the Indian Railways’ finances. The Committee on Restructuring Railways, in the year 2015, had termed the entity’s expenditure on staff as extremely high and unmanageable. It has been consistently argued that the national transporter’s ability to generate resources for operations is hamstrung by its staff costs, the report said. While the movement of passengers is not a money-spinner for Indian Railways, it has been trying to push its freight earnings registered a jump of over 24 per cent in the last financial year. In its December 2021 report on Railways finances, CAG advised augmenting its internal resources in order to reduce dependency on gross budgetary support as well as extra-budgetary resources.