In the meeting, Senior Superintendent of Police, GRP, Jammu, Mohammad Arif Rishu gave a brief to the ADGP regarding the security preparedness in connection with the 43-day pilgrimage. 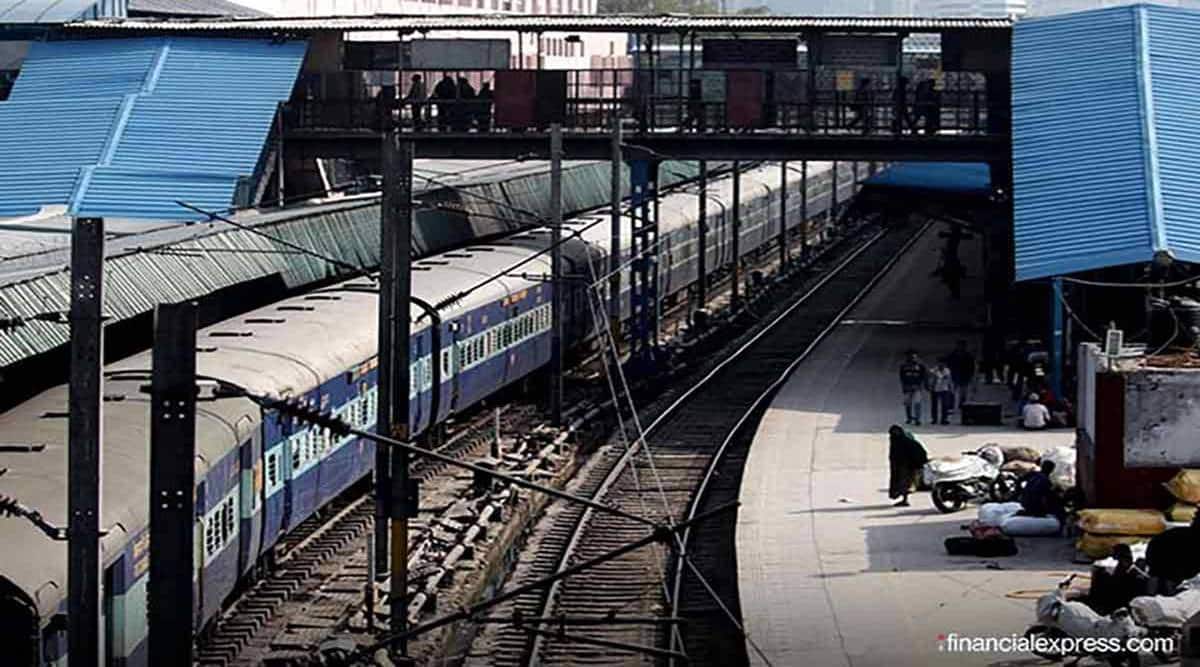 The ADGP directed the officers to maintain heightened alertness round the clock.

As the Amarnath Yatra is approaching, Indian Railways is taking various measures towards security arrangements. On Wednesday, Jammu and Kashmir Additional Director General of Police (Indian Railways) Sunil Kumar, while emphasizing on foolproof security arrangements at railway stations, asked the officials to come up with a contingency plan to repulse any act of terrorism during the Amarnath Yatra pilgrimage, starting from June 30. The J&K Additional Director General of Police was speaking at a meeting, which was held to review the security arrangements at railway stations as well as in the entire area of responsibility of the Government Railway Police, Jammu, a spokesperson of the force was quoted saying in a PTI report.

In the meeting, Senior Superintendent of Police, GRP, Jammu, Mohammad Arif Rishu gave a brief to the ADGP regarding the security preparedness in connection with the 43-day pilgrimage. In order to ensure peaceful travel of pilgrims and devotees on trains and their brief halts at various stations, the ADGP directed the officers to maintain heightened alertness round the clock. Kumar emphasized foolproof security arrangements for pilgrims at all the places of the yatra, especially at Jammu railway station, and also stressed a contingency plan to prevent any terrorist act.

Kumar asked the officials to deal with pilgrims as well as other railway passengers with humbleness and to be available round-the-clock for any assistance to them. He also listened to the grievances of jawans as well as assured redressal of the grievances on a priority basis. Kumar, along with Northern Railways’ Principal Chief Security Commissioner, A N Mishra, will be on a three-day visit to GRP units in Udhampur and Katra. The ADGP and the Principal Chief Security Commissioner will be visiting various sites, including Sangaldan, Sumbar, and Chenab Dugga bridge to review the upcoming infra for various Railway Protection Force (RPF) and GRP posts along with the under-construction railway link from Katra to Banihal, the spokesperson added.