From 2014 to 2022, an amount of Rs 32,661 crore has been allocated by the government for the elimination of Unmanned Level Crossings. 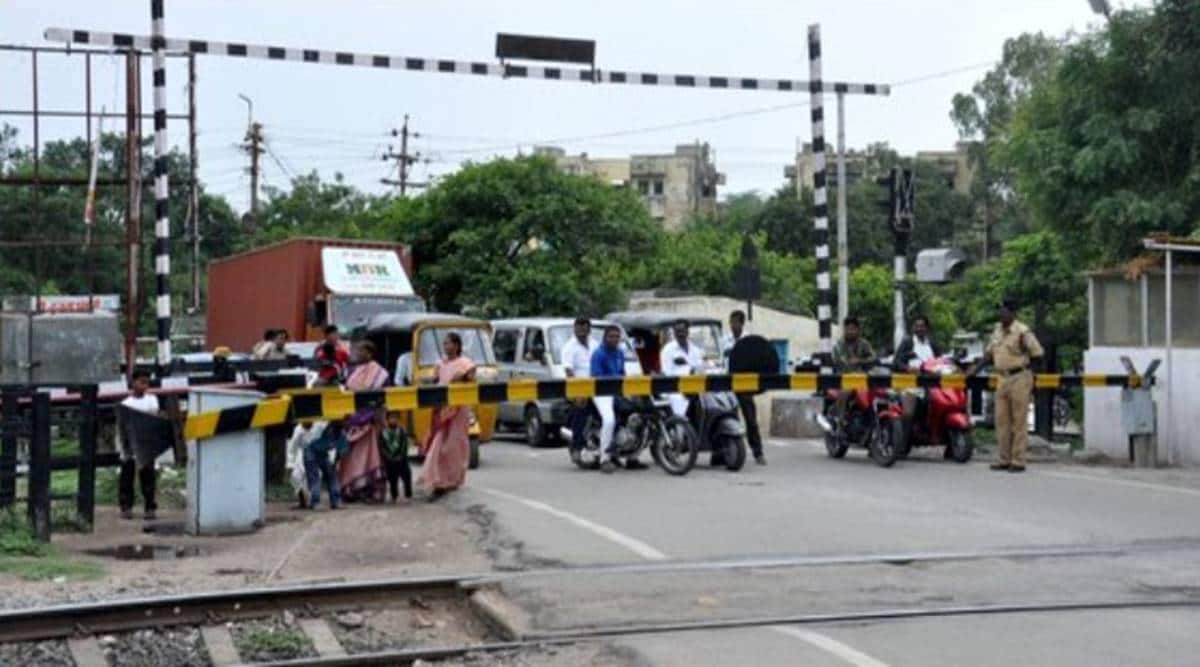 Some of the railway zones also organized skits at various level crossings to mark the occasion.

International Level Crossing Awareness Day 2022: With an aim to achieve zero train accidents, Indian Railways has eliminated Unmanned Level Crossings. According to the Ministry of Railways, since the elimination of Unmanned Level Crossings, the number of rail accidents has reduced to zero, attaining a major milestone towards the safety of the public. In a bid to mark the occasion of International Level Crossing Awareness Day, various zonal railways including North Central Railway, South Central Railway, South Western Railway, Western Railway, Northeast Frontier Railway, Central Railway, Konkan Railway, etc., have used social media platforms to create awareness about safety during crossing railway tracks. Some of the railway zones also organized skits at various level crossings to mark the occasion.