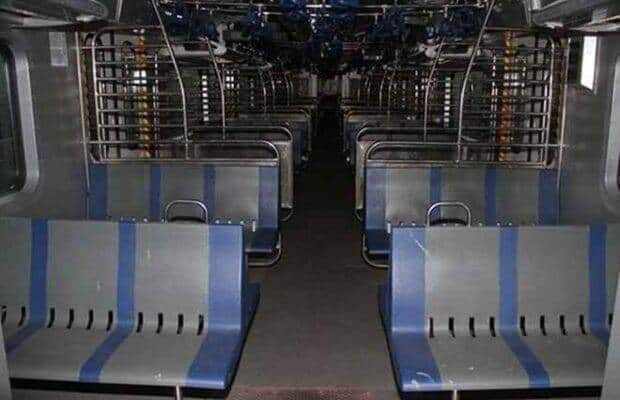 Attention Mumbaikars! From next month, travel comfortably and conveniently by AC local on harbour line. Indian Railways is introducing 12 AC local train services on Harbour Line with effect from 1 December 2021. The existing 12 services will be replaced by air-conditioned services. The Central Railway zone said that it will also implement a revised suburban timetable for the harbour line, transharbour line as well as the 4th corridor i.e., Belapur/Nerul-Kharkopar line from 1 December 2021. All Chhatrapati Shivaji Maharaj Terminus (CSMT)-Andheri services and Panvel-Andheri services will be extended to and from Goregaon station. Following are some salient features:

Following is the schedule of harbour line services with AC rake, which will run from Monday to Saturday: