The Central Railway may soon adopt a modern technology called light detection and ranging (LIDAR) technology in order to detect track fractures and faults at the click of a button. 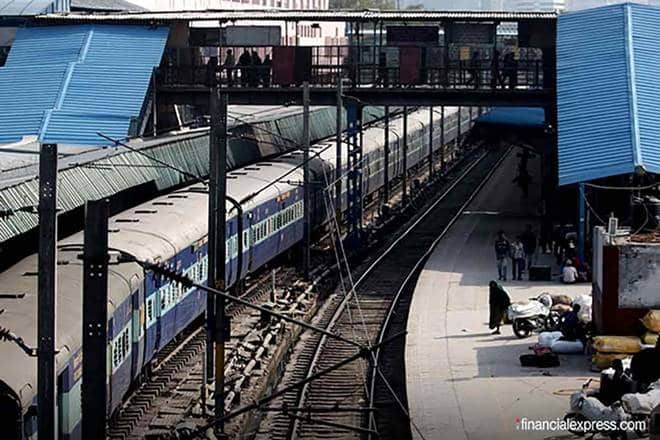 The LIDAR technology will capture fractures as well as missing keys of the section.

Indian Railways to take step to detect track faults in minutes! The Central Railway zone of Indian Railways may soon adopt a modern technology called light detection and ranging (LIDAR) technology in order to detect track fractures and faults at the click of a button. At present, gangmen and keymen carry out this maintenance work. According to a Mumbai Mirror report, if the plan is approved by the Central Railways, LIDAR sensors will be mounted atop a rail car. These sensors will capture speed signals from both rails of the tracks. Following this, in order to give a clear picture, the images will be used to develop 3D models of the entire section, the report said.

Last year in December, it was reported that a state-of-the-art technology, Automated Train Examination System (ATES) has been introduced by the Mechanical Branch of Central Railways’ Nagpur Division. The system was introduced in order to eliminate the need for manual monitoring. It was for the first time that such a system, developed by the Konkan Railway Corporation Limited, has been used in the Central Railway zone. The system, which has been manufactured under Modi government’s ‘Make in India’ initiative, checks every passing train through the track on which it is installed. The system warns the railway officials immediately about cases of hot axle as well as brake binding.