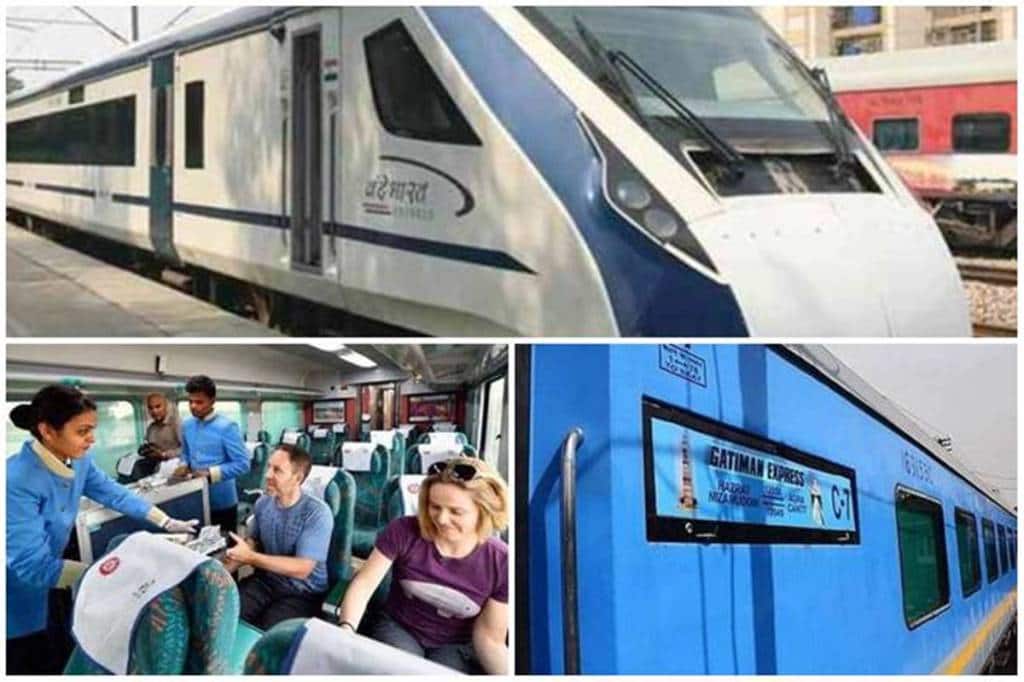 A few days ago, it was reported by IE that Indian Railways plans to roll out at least 10 new indigenous semi-high speed Vande Bharat Express train sets by August 2022. These trains will connect around 40 cities across the country. In the month of February, a contract was awarded to Medha to supply the electrical systems for 44 Vande Bharat train sets. Now, the engineering company has been told to advance its production plan so that at least two prototype train sets can be rolled out by the month of by March next year. Other than all testing and trials that are required to pass a Vande Bharat train, a contract condition has also been added that the prototype train should complete 1 lakh kilometre commercial operation with passengers before the lot is placed for production.

Currently, only two indigenous semi-high speed Vande Bharat trains are operational between Delhi-Katra and Delhi-Varanasi. The plan of the national transporter is to get as many as 100 such trains eventually. To manufacture as many as 100 Vande Bharat train sets, the cost would be approximately Rs 11,000 crore. The Railway Ministry’s new plan is to get maximum Vande Bharat Express train sets rolled out by 2024 by utilizing the three of Indian Railways production units- MCF in Raebareli, ICF in Chennai and RCF in Kapurthala.