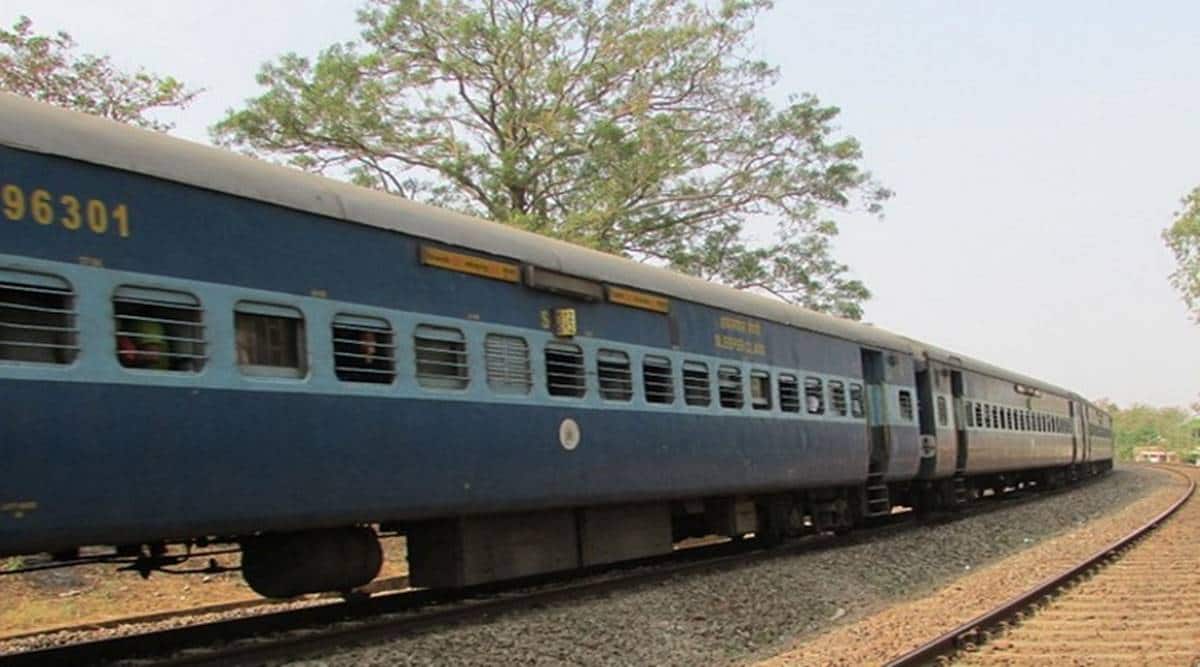 13 categories were segregated into five different groups based on seventh CPC pay-scale levels.

Indian Railways announces NTPC results! Some candidates have raised concerns over the shortlisting process of candidates for the second stage of the ongoing recruitment examination under Rail Recruitment Board’s Centralised Employment Notice Number 01/2019 for Non-Technical Popular Categories, results of which were out last week on 14 January 2022. In this connection, the national transporter reiterated that the shortlisting procedure of candidates for the computer based test- second stage had already been given elaborately under Paragraph 13 of the original notification i.e., CEN 01/2019, which was published on 28 February 2019.

While the first stage computer based test was a common exam for all the candidates, the notification’s paragraph 13.2 clearly states that there would be a separate examination for each group (viz., Level 2 to 6) in the second stage CBT with differing graded difficulty levels. Accordingly, all posts belonging to the same level shall have a common second stage CBT. Therefore, if someone is eligible and has opted for more than one level, he or she will have to appear in the corresponding second stage CBT for each level as mentioned in paragraph 13.6 since the difficulty level for each group of posts will be different (i.e., of graduate level or under-graduate level).

Also, the ministry said as per provisions, the number of candidates to be called for the Non-Technical Popular Categories Second Stage Exam is only 10 times the number of approved vacancies. In CEN 1/2019, this number of calling 10 times of the vacancies was increased to 20 times the vacancies’ number in order to protect the interest of the candidates. Hence, for shortlisting, the number of candidates has been kept at 20 times the community-wise vacancies of posts notified based on their merit in the CBT-first stage cum preference of posts. Additionally, the ministry added that while an eligible candidate will have to appear for each separate corresponding second stage CBT as per his or her eligibility and option, he or she will be selected and the final appointment will be against only one post.