The preparation of these codes has gone through the rigor of research, case studies, explorations, testing and consultation. 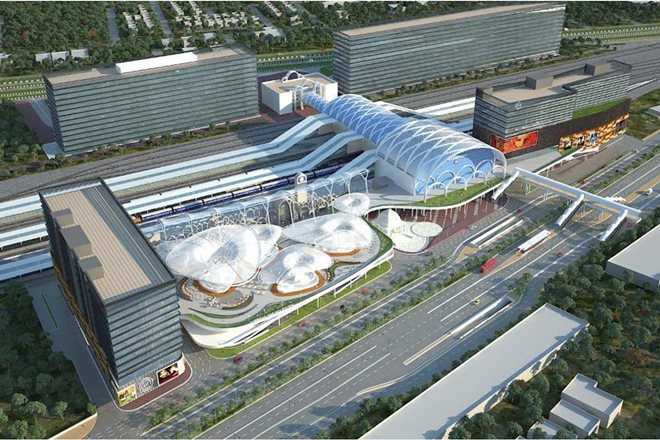 IRSDC is developing a first-of-its-kind “Form Based Codes.

According to IRSDC, these codes shall enable the desired kind of development around station areas. The preparation of these codes has gone through the rigor of research, case studies, explorations, testing and consultation. The corporation is now in the process of its finalization and implementation.

According to IRSDC, as a test case, parts of these codes have been included in the documents for the appointment of developers for Chandigarh as well as other railway stations. These codes include Layout Regulating Plans, Sub Plot Property Development Card, Building Design Codes. The Layout Regulating Plans include Outlays TOD based planning of Layout Area, ensuring Optimum density, application of DCR, issuance of sub plot wise PDC. The Sub Plot Property Development Card includes Outlays design parameters for TOD based sub plot development. The Building Design Codes include Outlays design building codes, ensuring green building, fire, and structural safety.

IRSDC is now not only the nodal agency for the redevelopment of railway stations but also the main Project Development Agency (PDA). Besides Indian Railways and RLDA, IRSDC has been empowered to approve its plans under the powers conferred to it as per section 11 of Railway Act 1989. The corporation has been also asked to ensure that the development planned in railway land after consultation with local bodies and other statutory authorities, is harmonious with its surroundings.

Several stations across the country are being developed into world-class transit hubs; the first two being Habibganj in Madhya Pardesh and Gandhinagar in Gujarat.