Indian Railways cancelled around 9,000 train services this year, over 1,900 due to coal movement; details here

Indian Railways is also struggling to provide confirmed tickets to railway passengers due to trains’ shortage, a severe surge in demand for tickets over the last few years as well a lack of new trains. 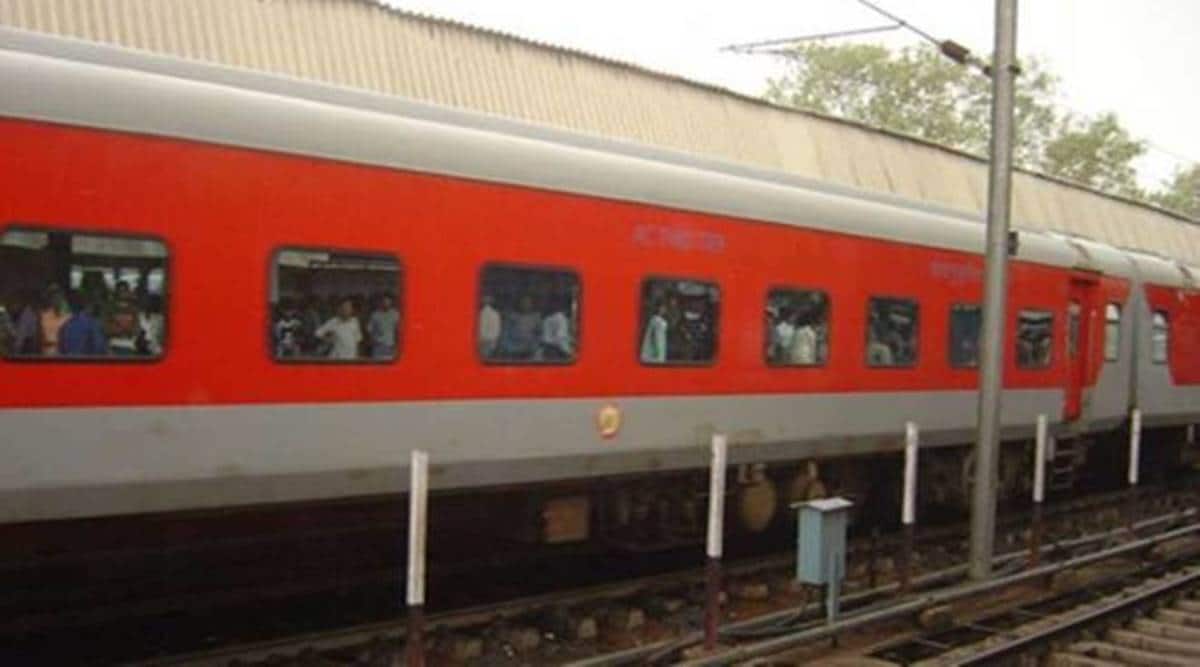 Due to a severe power shortage, Indian Railways has been forced to prioritise the movement of coal rakes over passenger trains.

This year, Indian Railways cancelled almost 9,000 train services, out of which more than 1,900 trains were cancelled due to coal movement in the last three months, an RTI query has found. To a query filed by Chandra Shekhar Gaur under the Right To Information (RTI), the national transporter replied that it cancelled 6,995 train services for maintenance or construction purposes, while 1,934 train services from March to May were cancelled due to coal movement. According to officials quoted in a PTI report, due to a severe power shortage, Indian Railways has been forced to prioritise the movement of coal rakes over passenger trains.

Indian Railways also said that in the next few years, it is on its way to delivering 58 supercritical and 68 critical projects worth more than Rs 1,15,000 crore, and hence, maintenance and construction are also being carried out as a priority across the rail network. However, the move has critically affected passenger movement across India, especially during the peak summer months. As per the RTI, Indian Railways cancelled 3,395 mail/express train services from January to May, while 3,600 passenger train services were cancelled due to maintenance reasons or for construction works during the same period.

In 2021-22, over 1.60 crore passengers who had purchased tickets could not travel as they were being wait-listed, indicating trains’ shortage on busy routes, according to official figures. In May 2022, due to the prioritising of coal rakes, the national transporter has in fact recorded its best-ever monthly freight loading of 131.6 MT. The coal loading to powerhouses- both domestic and imported- has increased by more than 11 MT in the month of May with 52.4 MT of coal being moved to powerhouses as against 41.01 MT last year, registering a 28% growth. Cumulatively, Indian Railways loaded over 18 MT of extra coal in the first two months of this year to powerhouses as compared to last year’s same period with a growth of 24%.

As per the figures, in the year 2019-2020, the passenger sector requirement was 8.4 billion and the average drop in the waiting list was 8.9%. During the busy season, 13.3% of railway passengers were not able to get confirmed reservations, the report said.