On January 13, nine passengers were killed as well as 40 passengers were injured after the train’s 12 coaches derailed in the Domohani area of West Bengal’s Jalpaiguri district. 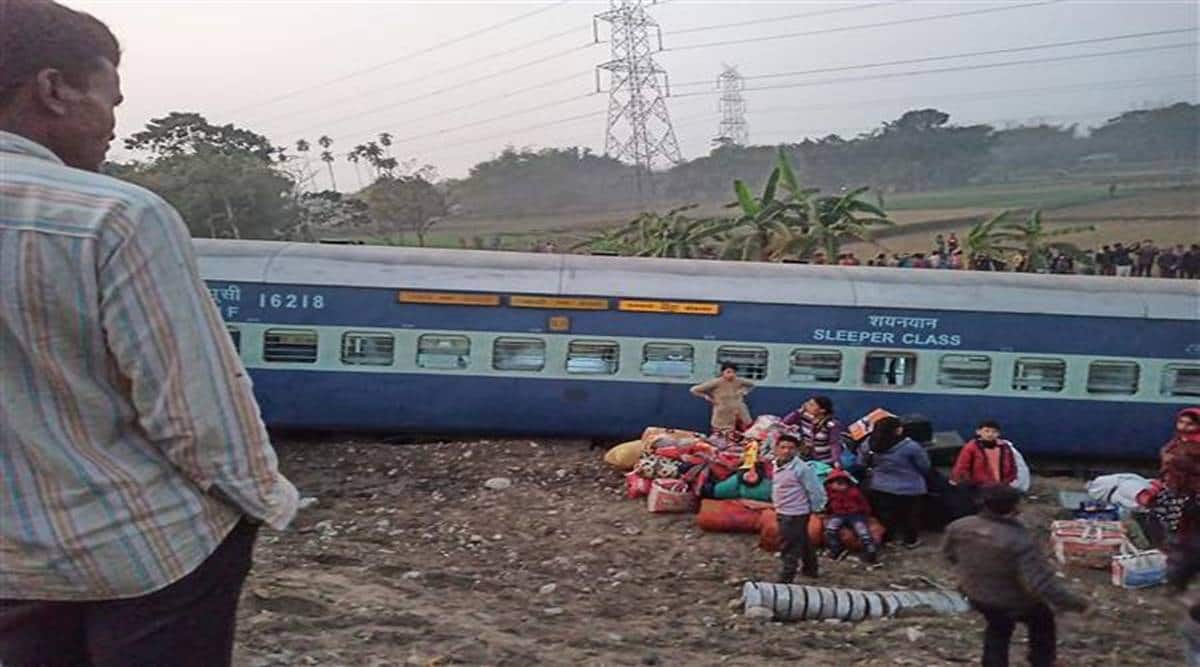 The rail tracks were repaired and the train movements were resumed on Saturday. (image: PTI)

Days after the Bikaner-Guwahati Express derailment, normalcy has returned to the site with the resumption of Indian Railways’ train services. Following the incident, prompt assistance from workers of political parties, state and Central government agencies helped the affected passengers. On January 13, nine passengers were killed as well as 40 passengers were injured after the train’s 12 coaches derailed in the Domohani area of West Bengal’s Jalpaiguri district. Also, locals helped with the rescue efforts along with the Railway Police Force as well as fire brigade officials. The rail tracks were repaired and the train movements were resumed on Saturday, an IE report said.

According to the report, the first to respond to the derailment was the Red volunteers of CPM. Apurba Roy, Secretary of CPM’s Moynaguri Area Committee, was quoted in the report saying that around 40 red volunteers donated blood, as many as 14 SFI activists supervised food and medicine distribution, and nearly 70 Left workers were engaged in various services in Siliguri and Jalpaiguri. Besides, many Sparty BJP leaders visited the site and hospitals on the day of the accident. BJP’s Abhijit Das, Railway Board’s Passenger Amenities Committee (PAC) member, paid a visit to several hospitals in and Jalpaiguri and Siliguri. He said as a PAC member, he also had to look into the compensation from the Railway Board.

Besides, the state government sent as many as 50 ambulances to the train derailment site while several arrangements were made by local TMC leaders for the stranded passengers. TMC leader and Jalpaiguri Zilla Parishad Savadhipati Uttara Barman after meeting the injured passengers in Jalpaiguri Superspeciality Hospital said the party has made sure that the injured ones got proper treatment at the hospital.

The hospital’s assistant superintendent, Susanto Roy, was quoted saying a red alert was issued at the hospital as soon as the accident occurred. All surgeons from the hospital rushed to perform emergency services. Also, many people belonging to different political parties and organisations were seen offering their help, Roy said.