Railway Minister Piyush Goyal informed the Parliament that between the years 2009 and 2014, only 1,866 LHB coaches were manufactured by the production units of Indian Railways, the rest being conventional Integral Coach Factory (ICF)- design coaches. 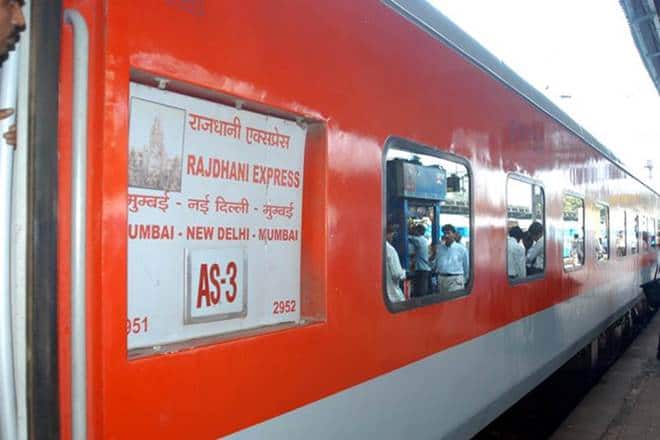 For the last two years, the national transporter has stopped the production of ICF- design coaches.

A few months ago, it was reported that the ICF had rolled out its 3000th coach of the year in less than nine months. Also, earlier it was reported that a record was registered by the ICF by rolling out a total of 2,222 LHB coaches in just a period of 8 months and 11 days in the current financial year.