Today, Chairman of the Railway Board, V K Yadav announced that the two stations- Gandhinagar in Gujarat and Habibganj in Madhya Pradesh will complete all the redevelopment works by December 2020. 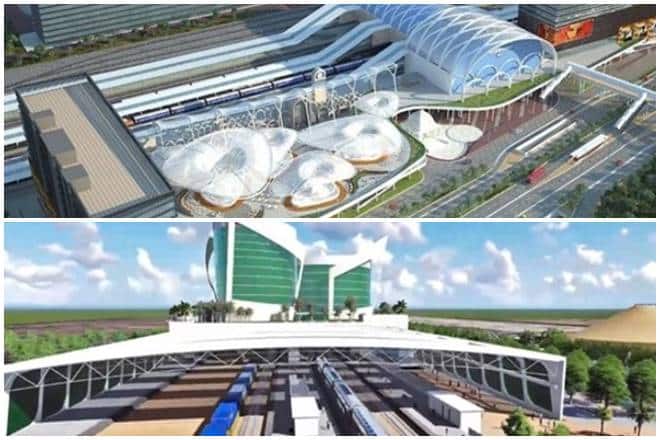 The redevelopment of these stations is being executed by the Indian Railways Station Development Corporation (IRSDC).

The redeveloped Gandhinagar railway station, in a first, is said to have a 5-star hotel above the railway tracks. It was earlier reported that the hotel will be run by the Leela Group and it is scheduled for completion by December 2020. The upgraded station will boast a revamped building with the concourse area comprising of food courts, retail shops such as Shoppers Stop, Big Bazaar, etc. The Gandhinagar railway station will boast a transit hall with a seating arrangement for a total of 600 passengers. Besides these two, many other railway stations will be redeveloped in the coming years.