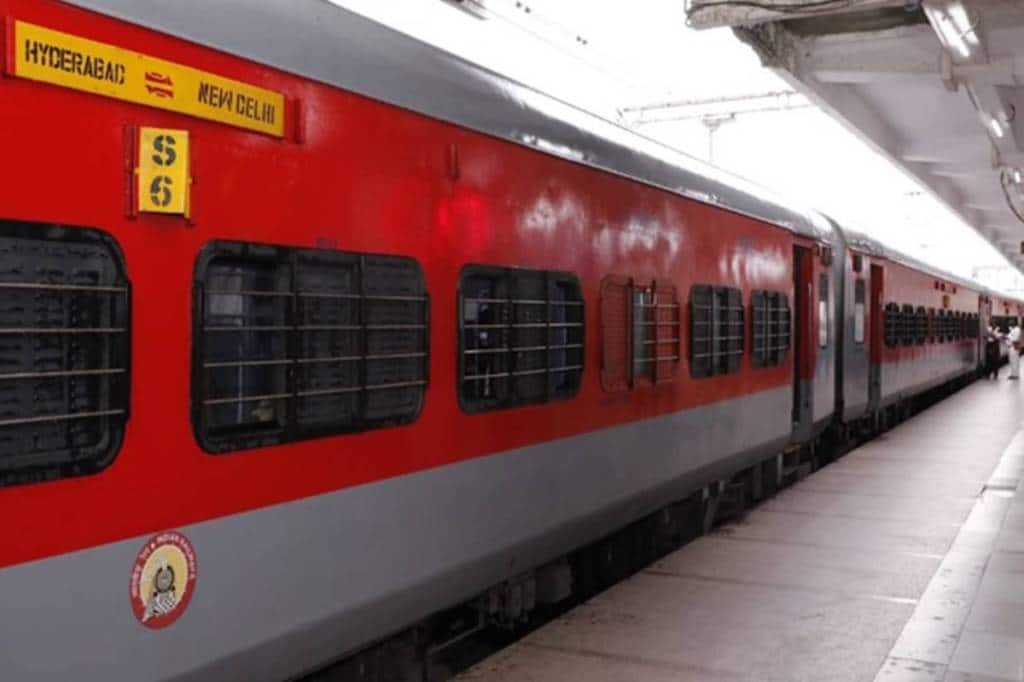 Northern Railways will run 30 to 35 special trains in addition to 25 regular trains for Kumbh Mela.

Planning to visit the Haridwar Kumbh Mela 2021? If yes, you will be glad to know that Piyush Goyal-chaired Railway Ministry is making special preparations for the fair. The central and state governments have been busy with the preparations for Haridwar Kumbh Mela 2021 for some time. Besides, Indian Railways has also been preparing for the fair. According to a Dainik Bhaskar report, work is going on at various railway stations at a cost of about Rs 661 crores. Apart from this, a new railway station has also been built. Apart from the existing trains, the national transporter is also set to run various special train services. With the Makar Sankranti falling on 14 January, devotees will start coming, which will continue till the month of April.

The new Yog Nagri Rishikesh railway station has been set up at a cost of about Rs 220 crore. Three new platforms have been built at the station, with two sick lines and two washing lines. Also, in the washing line, an automatic coach washing plant has been installed. There is still single line between Haridwar to Laksar. The line doubling work on this 27 km long stretch will be completed by December 2020 at a cost of around Rs 346 crores.

According to Northern Railways, the zone will run 30 to 35 special trains in addition to 25 regular trains for Kumbh Mela. For this, a complete plan has been prepared and senior zonal railway officials are constantly supervising it. The Northern Railway zone will be running these additional special train services for the Kumbh Mela considering the number of devotees.

Meanwhile, various other works have been initiated by the national transporter for the fair. New foot-over bridges have been developed at Haridwar, Rishikesh, Motichur, Ethal, Pathri and Jwalapur railway stations. Apart from this, additional platform surface, shelter, water booths as well as circulating areas have been provided at these railway stations. Moreover, 83 unreserved, 21 reserved and 16 inquiry counters have been opened at these stations for passengers. Additionally, arrangements have been made for 340 CCTV cameras at around 10 stations along with Train Information System, the report added.