The tunnel will be built using a tunnel boring machine and the New Austrian Tunneling Method (NATM), according to the tender document. 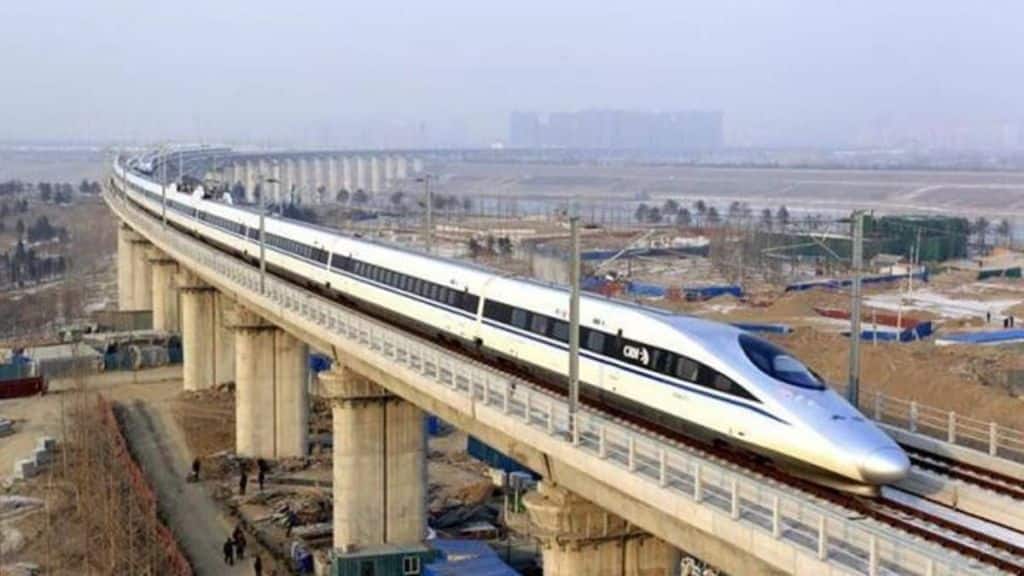 India’s financial capital Mumbai will be home to the country’s first undersea tunnel by next year. National High Speed Railway Corporation Limited (NHSRCL) invited this week bids for the construction of a 21-km-long tunnel, seven kilometre of which will be under the sea, for the Mumbai-Ahmedabad High Speed Rail Corridor.

Here’s all that you need to know about India’s first undersea railway tunnel:

Also Read | IRCTC got you covered with ‘Vrat Thali’ this Navratri – Check menu, prices, how to place order

The bids for the design and construction of underground Bandra Kurla Complex high speed rail station, including cut and cover length of 467m and ventilation shaft of 66 metre, was floated on July 22 and bids submission end date is October 22. In November last year, NHSRCL had invited bids for underground tunnelling works for the project. But it was cancelled this year with officials citing “administrative reasons”.