Work has been started to change the railway station name on all station boards. 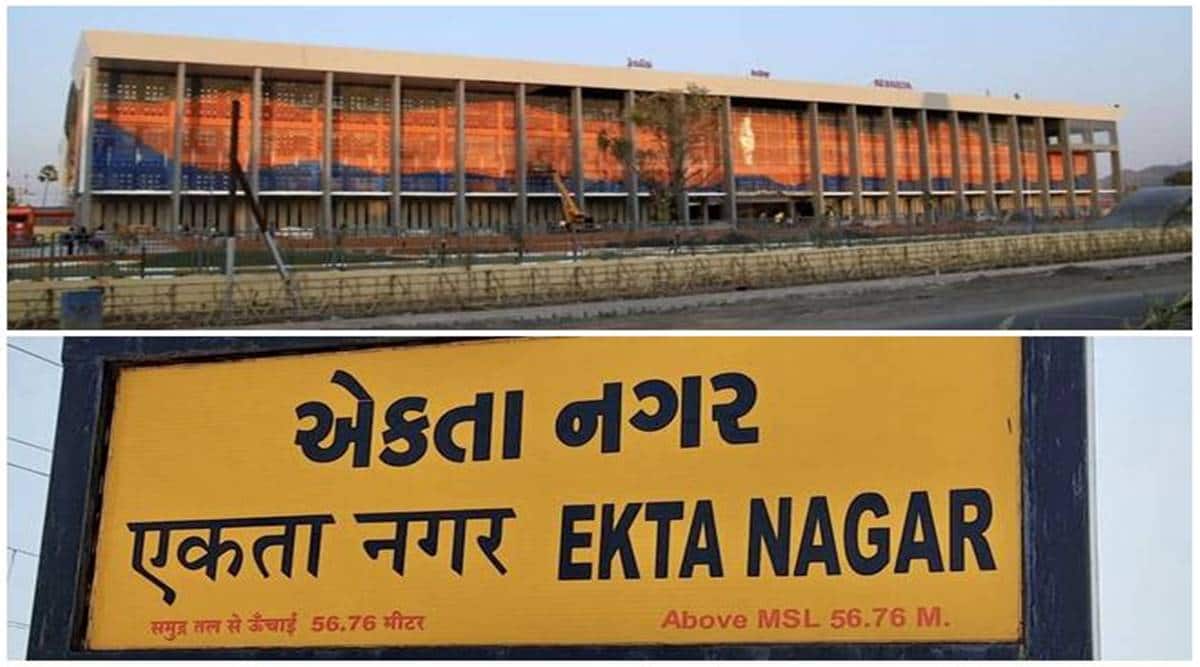 Last year, the Ministry of Railways had said tourists visiting the world’s tallest statue in Gujarat “Statue of Unity” will be able to experience the rich cultural history of the state at the Kevadiya railway station itself. Under public-private partnership (PPP) initiative, the Vadodara Division of Western Railways had awarded first of its kind contract in the Indian Railways network for the development of an Art Gallery with a Souvenir shop at Gujarat’s Kevadiya Railway station.

According to the Railway Ministry, drawing on the benefits of the PPP model, the upcoming Art Gallery at Kevadiya railway station will showcase various Art and Craft forms from the state of Gujarat as well as India. The Art Gallery at the station will be set up as well as operated by a private party with earnings to Indian Railways of 24.7 lakh and potential revenue of Rs 2.83 crore. The Railway Ministry had further said this concept will enrich the experience of tourists visiting Kevadiya, and also on the social front, this unique concept by the national transporter will provide employment to the local tribal people of Gujarat’s Narmada district by offering them an opportunity to promote their tribal art.