No Delhi Metro service between these stations today; Here’s why 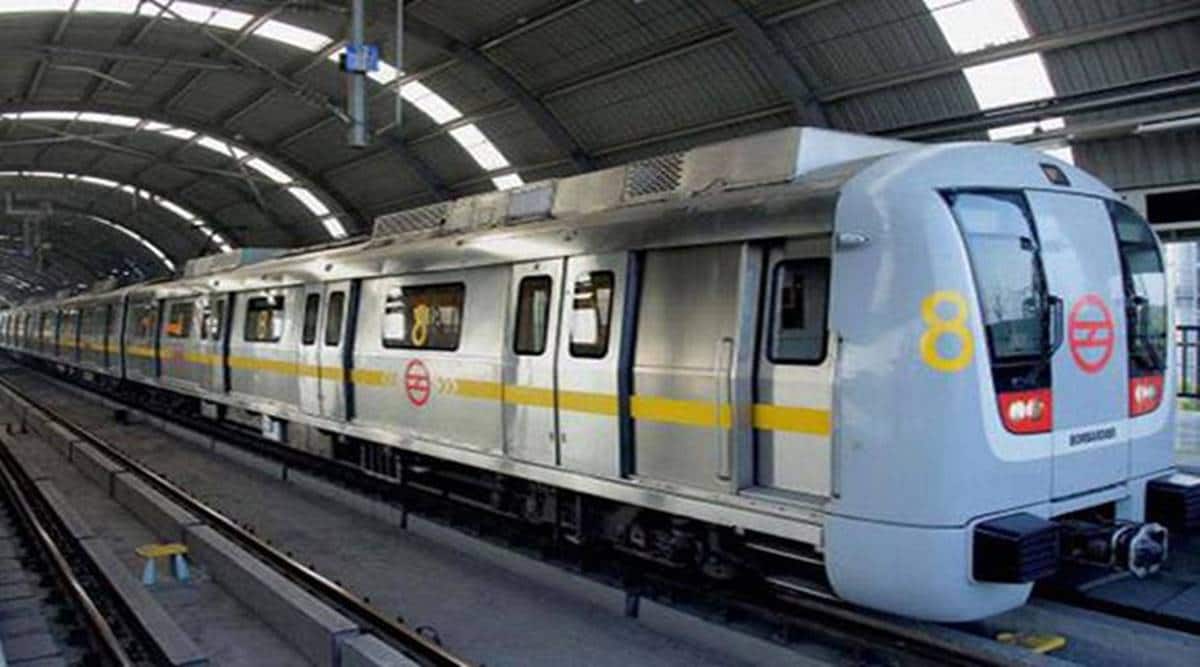 Recently, the authorities had issued new travel restrictions in view of rising cases of COVID-19 in Delhi. These restrictions include running of Delhi Metro trains with only 50 per cent seating capacity. Also, there is no provision for standing for commuters inside metro trains. In view of the latest COVID-19 guidelines issued by the city government for the containment of coronavirus in the national capital, travel inside the metro train will be allowed, with certain restrictions, DMRC officials said on Tuesday. The DMRC had also announced that entry into metro stations across the Delhi Metro network will be regulated by restricting the number of gates open for entry of passengers into stations. Thus, out of 712 gates, only 444 gates will be kept open as of now.

Amid a spike in coronavirus cases in the city following the emergence of the new Omicron variant, Chief Minister of Delhi Arvind Kejriwal had declared a ‘yellow alert’ on Tuesday under which cinemas, gyms, schools, colleges shall be closed. However, shops dealing in non-essential items will open on odd-even basis, as well as bus and metro trains will run with 50 per cent of seating capacity.