The TOT proceeds will be used to build newer highway stretches and service debt. 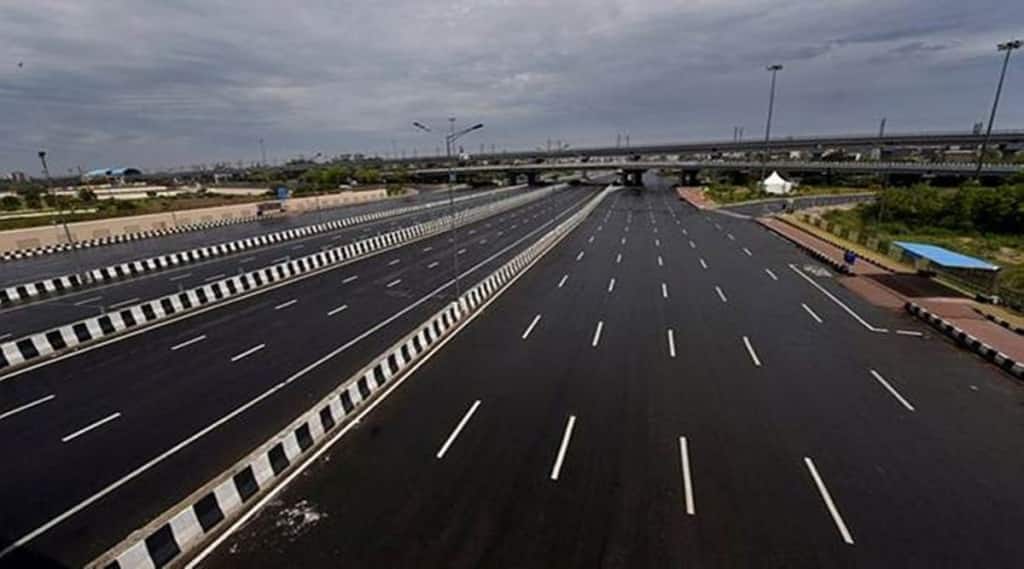 The National Highways Authority of India (NHAI) will soon get Rs 2,400 crore as upfront payment from two operational highway stretches with combined length of 246 km as toll-operate-transfer (TOT) proceeds.

Sources said as financial bids for the two TOT bundles were opened Tuesday, Mumbai-based Sekura Roads have won the sixth bundle with a Rs 1,107-crore bid and Indore-based Path Highways bagged the eighth by agreeing to pay  Rs 1,314 crore.

The TOT proceeds will be used to build newer highway stretches and service debt. NHAI’s debt stood at Rs 3.38 trillion as of November-end last year. The government has recently decided not to disclose the reserve price for the TOT bundles, leaving it to the market to discover the price. Under the TOT model, the operator collects user fee on the stretches following the prescribed rates by the NHAI to recoup their investments; but the operator has to operate and maintain the stretches during the entire concession period, which varies between 15-30 years.

There were seven firms in the fray for the sixth bundle that includes 32.8 km, four-lane Agra bypass and 75.3 Km four-lane Shivpuri-Jhansi stretch on NH7, located in Uttar Pradesh and Madhya Pradesh. The eighth bundle consisted of the 138-km Rewadi Khela to Kelapur stretch on NH-7 in Maharashtra. The NHAI had invited bids from potential bidders for the seventh bundle as well, but it wants certain clarification from the bidders of the 135-km Eastern Peripheral Expressway (EPF) stretch in Delhi-NCR before opening the financial bids, likely next week.

The NHAI has been monetising highway stretches since 2018. It made five attempts of monetisation through the TOT route before the ongoing lot and tasted success in three of them.

The first one was a runaway success, fetching the authority Rs 9,681 crore, 1.5 times its base price, for stretches totalling 681 km passing through Gujarata and Maharashtra.

None of the bidders matched up the floor price of Rs 5,632 crore for 586.55-km length in the second TOT bundle, forcing the NHAI to abandon the plan. Cube Highways bagged the third bundle of 566 km for an upfront consideration of Rs 5,011 crore. The fourth bundle was annulled. The fifth bundle was in two tranches. One was bought by Adani and the second was by DP Jain.