Mumbai water taxis to start from January! From routes to fares, here’s everything to know about the services

The water taxi service is likely to be inaugurated in the first week of January 2022 by PM Modi. 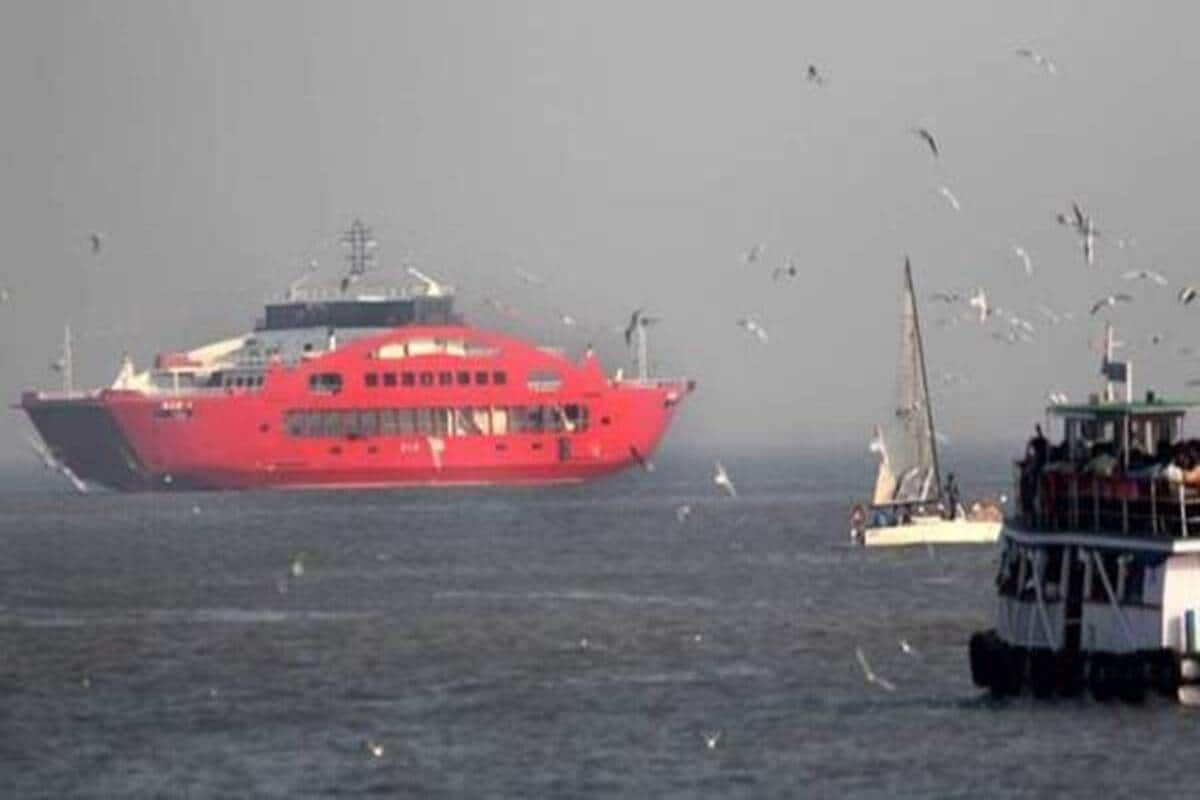 From DCT to Navi Mumbai, it will be a 30-minute ferry and from DCT to JNPT, it will take 15 to 20 minutes, according to the operators. (representational image: IE)

When will the new water taxi routes in Mumbai start?
According to the sources (in Mumbai Port Trust and state government) quoted in the report, the water taxi service is likely to be inaugurated in the first week of January 2022 by PM Modi. Currently, there are three operators ready. A fourth one, according to Mumbai Port Trust officers, could join after their catamaran is certified fit in the next 2-3 months.

When did the development work for the water taxi and catamaran terminal start?
The project work was accelerated after Nitin Gadkari became the Union Minister for Shipping. The Mumbai Port Trust built the Domestic Cruise Terminal and CIDCO started developing the terminals in Navi Mumbai. The routes were charted by Maharashtra Maritime Board. The MbPT also developed a concrete jetty at Khanderi Islands.

What will the water taxi fares be?
According to the officers, the fares are high at present, and once an operator gets a large catamaran, the rates can be decreased. The fares from Domestic Cruise Terminal to Navi Mumbai will be between Rs 1,200- Rs 1,500 per passenger while the fare to JNPT can be approximately Rs 750, one operator said. Another operator said that the fare from DCT in Mumbai to Jawaharlal Nehru Port and Navi Mumbai will be from Rs 800 to Rs 1,100.

How much time will a water taxi take to reach Navi Mumbai?
From DCT to Navi Mumbai, it will be a 30-minute ferry and from DCT to JNPT, it will take 15 to 20 minutes, according to the operators. Officers from MbPT and MMB said that water taxi services can operate from 300 days to 330 days in a year and these services will not operate in extremely heavy rains. The frequency of these taxis is expected to be high in the mornings and evenings.

What is the current status of the water transport project on the west coast?
The project to establish water transport on Mumbai’s western coast has changed hands and many government agencies like Maharashtra State Road Development Corporation (MSRDC). Currently, MMB is building jetties in some places, but in the last two decades, not much progress has been made.