Addressing the gathering at the concluding function of the ‘Malvano Mahotsav’ on Sunday, Maharashtra Chief Minister Eknath Shinde said that the project will be a greenfield one, which will have access-controlled facilities 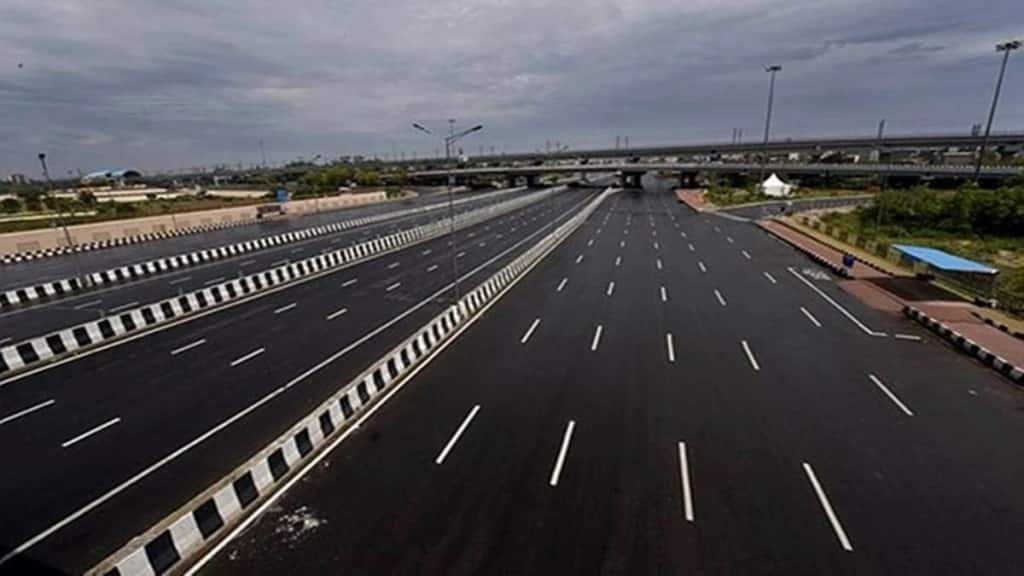 In a bid to enhance connectivity between Mumbai and Goa, a popular tourist destination, the Maharashtra government has recently announced the construction of a new highway on the lines of the Samruddhi Corridor and the Expressways between Mumbai and Pune.

Addressing the gathering at the concluding function of the ‘Malvano Mahotsav’ on Sunday, Maharashtra Chief Minister Eknath Shinde said that the project will be a greenfield one, which will have access-controlled facilities, PTI reported. The coastal road to Sindhudurg in the state’s Konkan region will also be widened, he added.

Meanwhile, the construction of the highway, which connects the state’s financial capital of Mumbai to Goa, undertaken by the Union government as a part of its larger 1,622-km-long economic corridor between Mumbai and Kanyakumari, is already underway. The highway goes through the western coast of India and passes through various states, including Kerala, Karnataka, Tamil Nadu, and Maharashtra.

The work on the Mumbai-Goa highway is underway in eleven phases. Union Minister for Road Transport and Highways Nitin Gadkari had said in May last year that the project would be completed in a year’s time. The initial work was delayed due to land acquisition and obtaining permissions from the railways and forest department, he said.

“Mumbai-Goa is the heartbeat of this region. So we will definitely complete this work within a year. This highway now exists not only Mumbai-Goa but it has been extended to Mangalore.” the minister said.

The construction of the four-lane highway between Goa and Mumbai was first proposed in 2016. The highway, which is modelled on the famous San Francisco and Los Angeles road, passes through the seacoast.

The expressway will reduce the travel time between the two cities by about five hours. It will also help in opening up unexplored regions in the Konkan region to tourists.