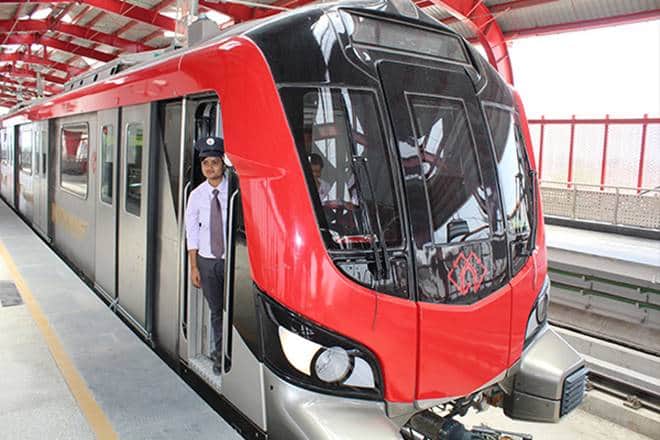 The metro network has touched the 1.11 crore mark since services first began

Lucknow Metro records massive footfall! The Lucknow Metro Rail Corporation (LMRC), the city’s metro operator has said that the ridership figure on the metro network has touched the 1.11 crore mark since services first began for the city, in the year 2017. According to a recent PTI report, LMRC issued a statement releasing the data of the ridership figure. As many as 60,000 passengers travel by the Lucknow Metro on a daily basis. On an average, the Lucknow Metro trains complete as many as 331 trips per day across the North-South corridor, which stretches from Chaudhary Charan Singh Airport to Munshipulia, according to the LMRC statement.

Some of the noteworthy features of the Lucknow Metro network are as follows: