The introduction of this modern Tejas Sleeper type of train for long distance train journeys is another paradigm shift by the national transporter for enhancing the train travel experience for the passengers. 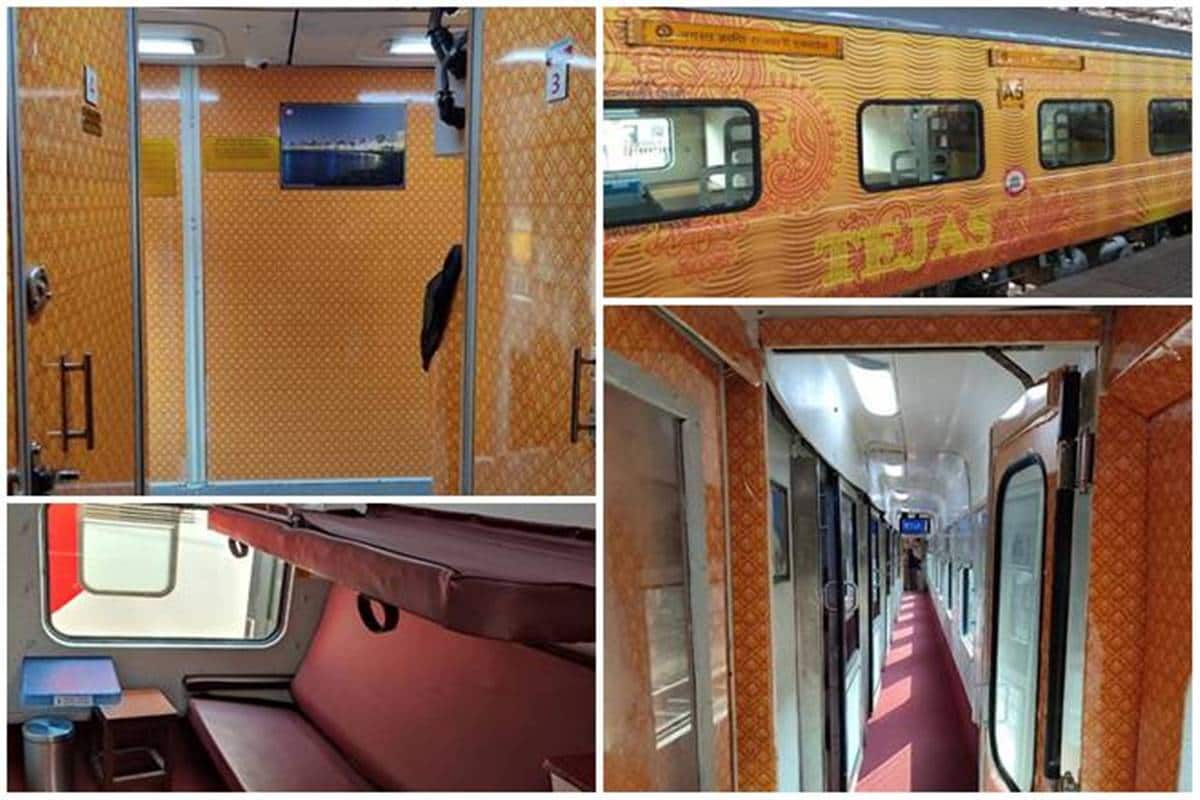