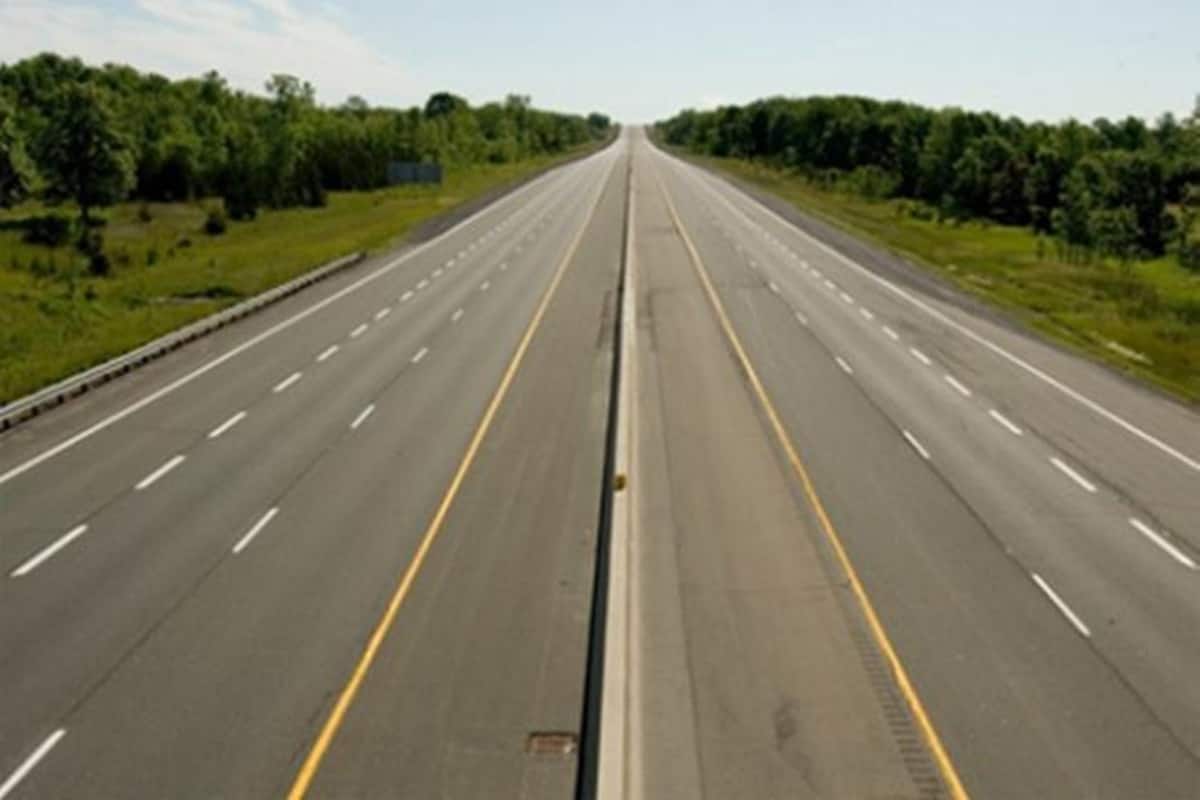 The Union Ministry of Road Transport and Highways has planned to execute infrastructure projects worth Rs 7 lakh crore in the next two to three years.

Several infra projects worth over Rs 7 lakh crore are to be launched in the coming years! Union Minister for Road Transport and Highways (MoRTH) Nitin Gadkari, while addressing the National Conference on Investment Opportunities in Highways, Transport and Logistics in Mumbai recently, has urged investors to come forward and invest boldly in the country’s infrastructure sector, which offers a diverse array of investment opportunities spanning multiple asset classes including Multimodal Logistics Parks, Highways, Ropeways, Wayside Amenities, warehousing zones and more. According to the Union Minister, the Internal Rate of Return in the road sector is very high. Thus, there is no need to worry about economic viability, he said.

Earlier, projects used to get stalled due to issues related to land acquisition, Gadkari said. But the ministry has decided, the project will not be awarded before 90 per cent land acquisition is complete and also environment clearance is obtained. The Union Minister also spoke about the many benefits of upcoming infrastructure projects under the Modi government’s Bharatmala Programme. According to Gadkari, within one year, the travel time from Mumbai to Delhi, via road, will go down from 48 hours to 12 hours. Also, he further said that road infra projects and multimodal infrastructure projects will reduce logistics costs as well as boost manufacturing, increase exports and help the economy grow.

According to the Ministry of Road Transport and Highways, the Bharatmala Project is the umbrella flagship program of the Modi government for national highway development with a focus on improving the efficiency of freight as well as passenger movement along with the development of allied infra projects. The Union Ministry of Road Transport and Highways has planned to execute infrastructure projects worth Rs 7 lakh crore in the next two to three years itself, the National Conference had informed investors as well as other stakeholders.

More Stories on
infrastructuremodiNitin Gadkari
Next Story
Vistadome services launched by Indian Railways! Tourism and connectivity get boost in Northeast