The government intends to develop rural infrastructure under the NIP to provide basic amenities to improve quality of life. 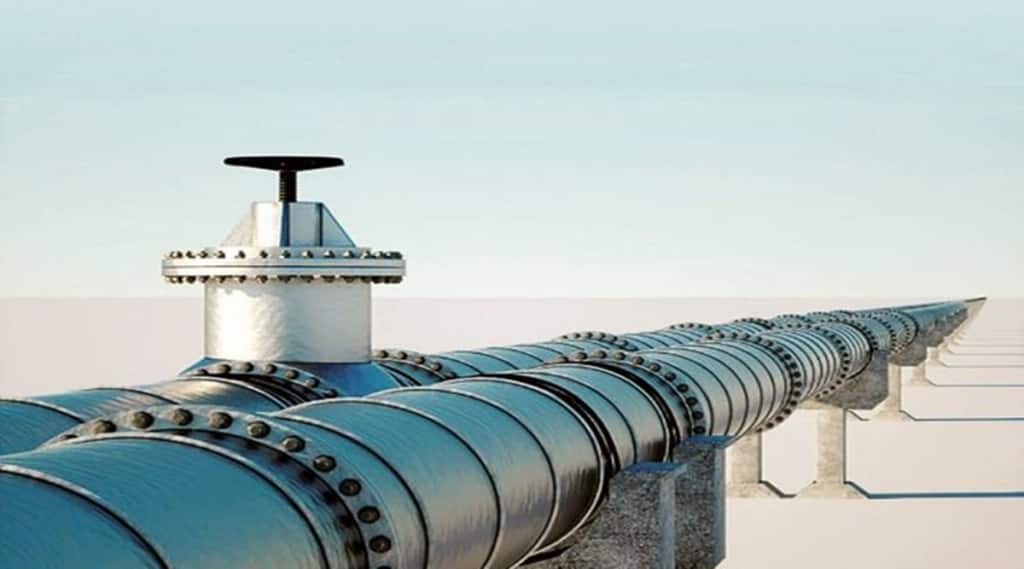 The National Infrastructure Pipeline (NIP), which was launched with 6,835 projects, has been expanded to 9,335 projects with total envisaged investments of almost `108 trillion between FY20 and FY25, the finance ministry told Parliament on Monday.

“The list is dynamic and gets updated periodically,” minister of state for finance Pankaj Chaudhary said in a written reply in the Lok Sabha.

Just four infrastructure sectors make up 71% of the projected infrastructure investments under the NIP: roads (23%), energy (21%), water and sanitation (15%) and railways (12%).

“While launching the NIP, it was envisaged that 18-20% of NIP will be financed through the Centre’s budget and 24-26% is will be financed through state’s budget,” Chaudhary said. Remaining funds were expected to be garnered from various sources, such as bond markets, banks, NBFCs, private developers, multilateral agencies, internal accruals, public sector undertakings, development financial institution and asset monetisation, he said.

The government intends to develop rural infrastructure under the NIP to provide basic amenities to improve quality of life. The NIP also covers agro-based industries that help in poverty alleviation, better access to markets and job opportunities in rural areas, Chaudhary said.

A task force under then economic affairs secretary Atanu Chakraborty had submitted its final report on the NIP to finance minister Nirmala Sitharaman in April 2020. The report had called for a set of reforms and suggested ways for financing it by deepening the corporate bond markets (including those of municipal bonds), setting up development financial institutions for the infrastructure sector, and accelerating monetisation of infrastructure assets and land.

Elevated investments in infrastructure will be key to ensuring that India recovers from the unprecedented Covid-19 crisis at the earliest. The Centre has budgeted a 36% jump in its capital spending to a record `7.5 lakh crore for FY23 from the revised estimate for FY22 (excluding capital infusion into Air India), with particular focus on infrastructure creation. Its capex next fiscal will more than double from the pre-pandemic (FY20) level.