Indore, Bhopal metro rail projects approved by Modi-led Cabinet! All you want to know about the infra boost

The Cabinet, chaired by the Prime Minister Narendra Modi, has approved two big metro projects in a bid to improve the metro rail connectivity in two prominent cities of Madhya Pradesh – Bhopal and Indore. 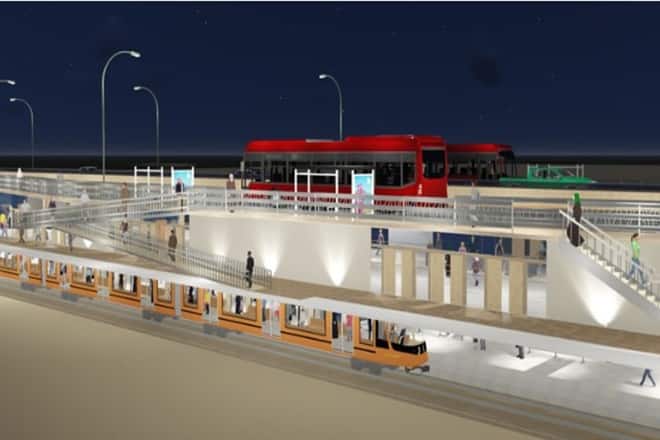 For Indore city, the Cabinet has approved the implementation 31.55 km long Ring line from Bengali Square – Vijay Nagar – Bhawarsala – Airport – Patasia – Bengali Square. The Ring line is likely to connect major public nodes and city cluster areas of Indore. The Ring line, which will cover 30 stations, is being developed at a cost of Rs 7500.80 crore. The Indore Metro Rail Project is also likely to be completed in four years.

After the completion of the Indore Metro Rail Project, population of 30 lakh of the city will be benefited as it will provide connectivity to all the densely populated areas of the city with the new developing areas along with railway station, airport and ABD under the Smart City project. Also, the metro project will provide eco-friendly as well as sustainable public transport to residents, regular commuters, students, office workers visitors and travelers.

To improve the metro connectivity across the state capital, the Cabinet has approved the implementation of two corridors of total length 27.87 km including the stretch from Karond Circle to AIIMS of 14.99 km and the 12.88 km long stretch from Bhadbhada Square to RatnagiriTiraha. The Karond Circle to AIIMS corridor will cover 16 stations while Bhadbhada Square to RatnagiriTiraha corridor will cover 14 stations. For the development of the Bhopal Metro Rail Project, around Rs 6941.40 crore will be spent and it is likely to be completed in four years.

The government is hopeful that once the project is complete, the entire population of Bhopal will get the benefit from what it says will be an affordable, reliable, safe, secure and seamless transport system.

One of the interesting factors about these corridors is that they will be having multimodal integration with railway stations as well as BRTS stations and also they will have feeder network of bus services, intermediate public transport and non-motorised transport. The Cabinet informed that the metro projects will have non-fare box revenue from rental and advertisement as well as Value Capture Financing through mechanism of Transit Oriented Development and Transfer of Development Rights.