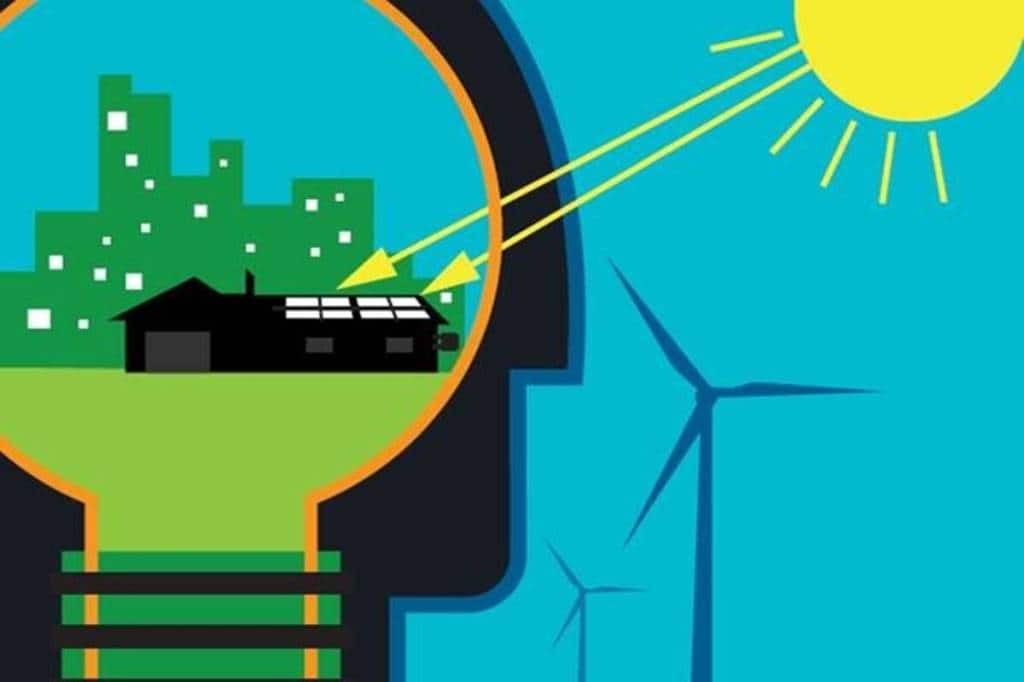 The coal accessible at power plants is a rolling stock that is supplied daily by supply from coal firms.

By Ambrish Parajiya,
India is witnessing one of the sharpest shortfalls in coal supplies this year and it has stirred quite a lot of buzz. India seems to be on the verge of a power catastrophe, as coal supplies in power plants have plummeted to record lows, and states have issued blackout warnings. Both Prime Minister Modi and Home Minister Amit Shah have attended a couple of meetings with officials, depicting the seriousness of the matter. However, the turn of events have rightfully pointed out that India needs to shift its focus towards renewable energy sources as it is the only cost-effective and sustainable alternative pertaining to its growing consumption. We will also have a look at why futuristic cities like Dholera SIR have 100% renewable energy usage benchmarks.

The issue is that coal is inexpensive, and emerging economies such as India favor low-cost energy sources. Coal is the most abundant source of power as of now. This, along with the expansion of coal-consuming industrial sectors such as steel, explains why the solid fuel source will remain vital to India’s economy in the next decades.

The coal accessible at power plants is a rolling stock that is supplied daily by supply from coal firms.

Despite heavy rains in August and September 2021, a sharp increase in power demand due to economic recovery, and an increase in the price of imported coal, domestic coal supply has kept power plants running, and all efforts are being made to ensure full power supply to the DISCOMs as per their needs.

The Various States In India Are Coping With The Power Crisis
Coal supplies to thermal power plants, which convert heat from coal to electricity, are running dangerously low, according to state governments throughout India.

According to statistics from India’s Central Electricity Authority, over 80% of the country’s coal-fired power plants were in the critical, or “supercritical,” stage, which means their supplies may run out in less than five days.

Gujarat: Tata Power has halted output at its imported coal-based power plant in Mundra, Gujarat, which had inked contracts to deliver 1,850 MW of energy to Gujarat, 475 MW to Punjab, 380 MW to Rajasthan, 760 MW to Maharashtra, and 380 MW to Haryana.

Punjab: PSPCL, a state-owned utility, has announced that up to three-hour daily power cuts would be in effect until October 13. The Punjab State Electricity Corporation Limited (PSPCL) has been obliged to reduce power output and implement load shedding due to a severe coal shortage.

Rajasthan: In Rajasthan, power is turned off for one hour every day.

Tamil Nadu: The Tamil Nadu Generation and Distribution Corporation (Tangedco) has announced that power would be turned off in areas of Chennai for maintenance work.

Andhra Pradesh: Acute supply shortages are forcing unexpected power outages in the state, with crops at risk of drying out if irrigation pumps aren’t powered by electricity.

Kerala: Kerala Electricity Minister K Krishnankutty said on Sunday that if a power deficit from the Central pool persists for a long time due to a lack of coal for thermal power plants, the state government may have to resort to load-shedding.

Madhya Pradesh: Madhya Pradesh Energy Minister Pradhuman Singh Tomar said on Sunday that the state was in a better situation. The state government has also issued tenders for the acquisition of eight metric tonnes of coal for its power plants, according to the minister.

The coal scarcity is also wreaking havoc in Jharkhand and Bihar.

Renewable Energy In The Retrospect
India is the third largest electricity consumer and at the same time, it is also the third biggest producer of renewable energy. Out of 388 GW of installed capacity, 26.03% i.e. 101 GW are generated with the help of non-conventional energy sources. It is also the fourth most attractive renewable energy market in the world. Also, Prime Minister Modi has made it clear that India will shift towards sustainable energy sources with his ambitious 175 GW target capacity (which is largely met.)

Even though India has experienced rapid and impressive economic expansion, energy is still in short supply. India’s strong economic growth is driving up energy demand, necessitating the development of new energy sources to meet this need. At the same time, the country faces the problem of long-term development owing to rising population and environmental degradation.

Renewable energy has found great relevance among the future smart cities like Dholera SIR. When we speak of Dholera, there’s a grand legacy that comes with this city. It happens to be one of the ancient towns in the Harappan civilization (not to be confused with Dholavira) and today, it is emerging as the torch bearer for town planners across India. It will have a solar powered 5000 MW energy generation capacity and 500 MW is already nearing commissioning. ReNew Power plans to install 2 GW per year solar module-based power generation capacity in the Dholera SIR using monocrystalline PERC and big wafer technology. Thus, Dholera is all set to be a self-reliant, greenfield smart city with a couple of other provisions to make it energy efficient.

Thus, it is clear that policy makers and the global community is focusing on renewable energy as the long term solution to both environment and financial repercussions of fossil fuels like coal. The Paris Accord stands a witness to the global commitment to

Final Words
It is being said that the current coal crisis isn’t entirely new since there is a neck to neck supply-demand gap every year after the monsoons. But at the same time, it is necessary to reduce our dependence on coal-fired power plants and focus on solutions like domestic solar rooftops, energy efficient devices, and urban planning for a sustainable future. The future smart cities will act as pioneers but it will be interesting to see how we transform the existing cities as well.

(The author is Director GAP Associates and also works as the leading realtor in Dholera Smart City, Gujarat. Views expressed are personal and do not reflect the official position or policy of the Financial Express Online.)