The freight loading of Central Railways, during April-December 2021, is 55.06 million tonnes which is the highest ever during any April-December period. 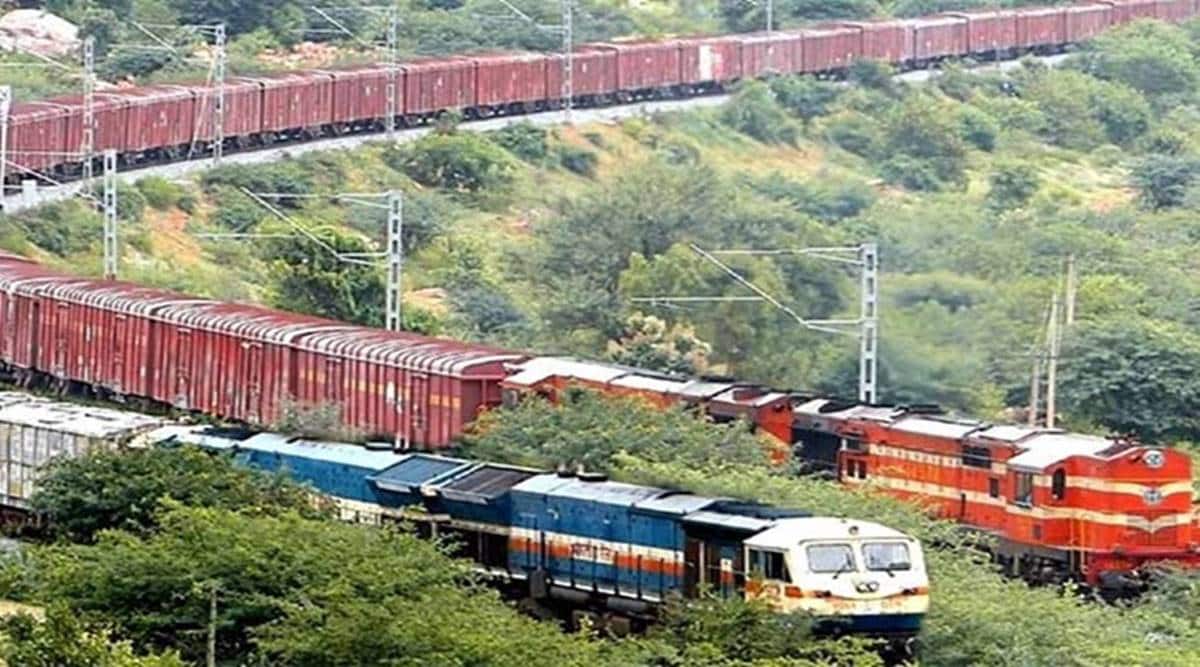 In December 2021, freight loading of Central Railways was 7.21 million tonnes as against 5.87 MT in December 2020, registering a whopping increase of 22.8 per cent.

Meanwhile, Central Railways has continued drive against ticketless/irregular travel of passengers including unbooked luggage and has detected 3.33 lakh number of cases in December 2021, realizing Rs 19.54 crore penalty from them. A total of 24.19 lakh cases were detected and Rs 144.23 crore revenue was collected which is the highest in terms of revenue among all zonal railways across the Indian Railways network.