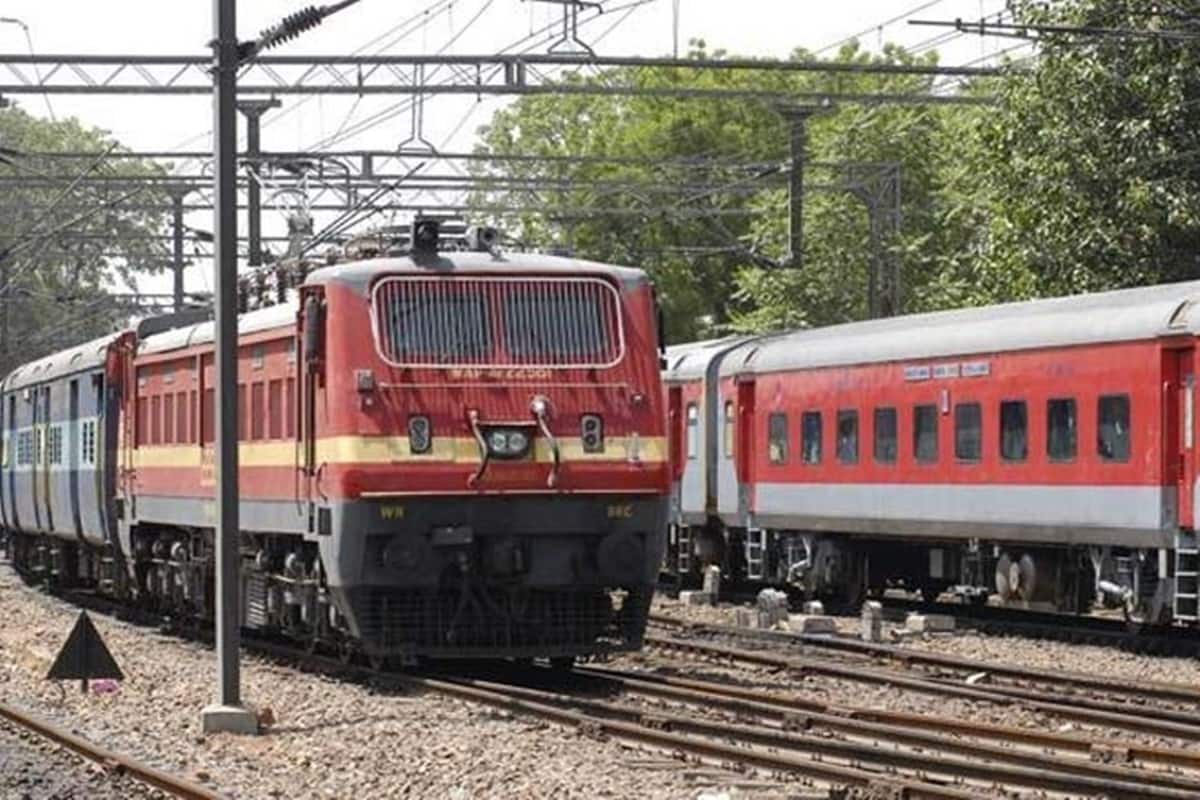 Despite the Covid crisis, the West Central Railway zone has displayed noteworthy performance in terms of passenger revenue.

Following is the list of top five train services, travelled by most passengers in eight months: