Earlier this year, the national transporter had set an important construction milestone with the completion of the steel arch of the bridge. 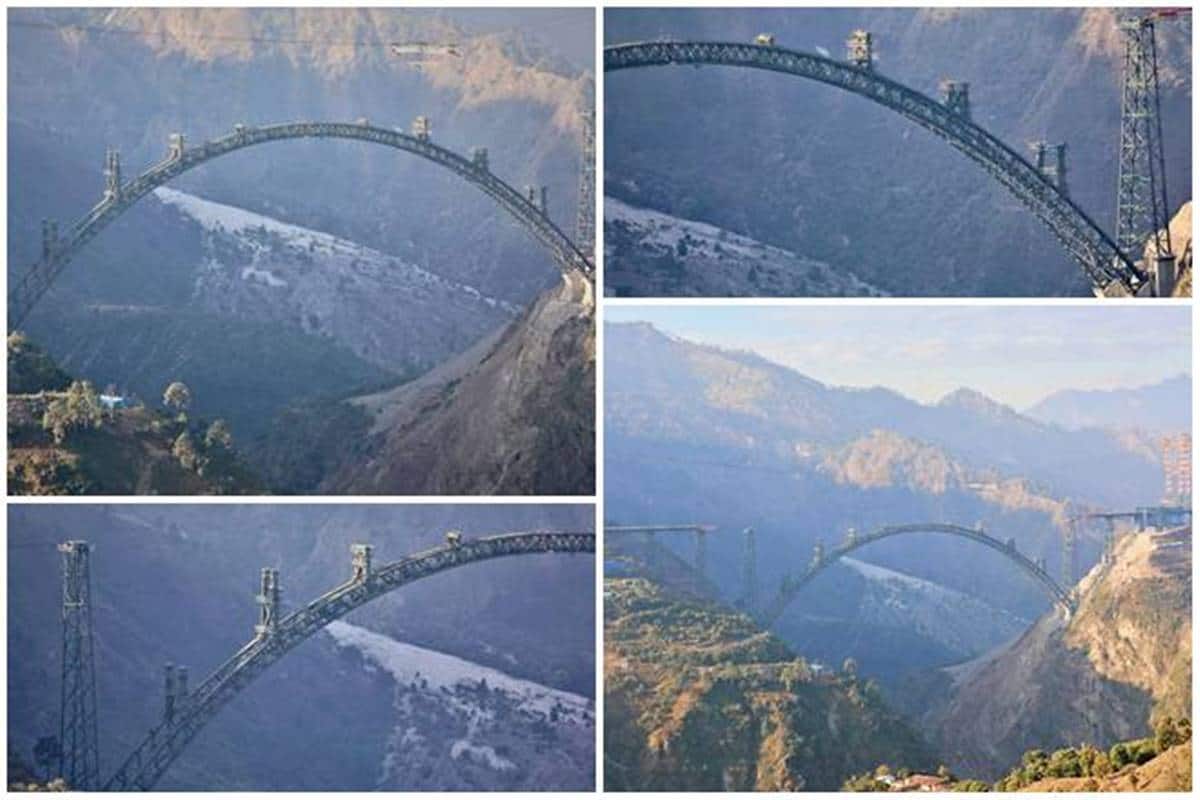 Some splendid pictures of the arch shared by Minister of State for Railways Darshana Jardosh on her Twitter handle.

Chenab Bridge, the world’s highest railway bridge, which is a part of the ambitious Udhampur-Srinagar-Baramulla rail link (USBRL) project, is another engineering marvel from Indian Railways. Once fully completed, the 1,315 metres long bridge over the Chenab river, will stand at 359 metres above the river bed level, making it the highest railway bridge in the world. Recently, Minister of State for Railways Darshana Jardosh shared some splendid pictures of the arch. Earlier this year, the national transporter had set an important construction milestone with the completion of the steel arch of the bridge. According to the Railway Ministry, this was one of the most difficult parts of the bridge over the Chenab river.

The ministry had also mentioned that it is the biggest civil-engineering challenge faced by any project of the Indian Railway in recent history. It further said the 5.6-metre last metal piece was fitted at the highest point and connected the two arch arms that stretch towards each other from both the river banks. This completed the arch shape of the bridge. Following are some of the salient features of the Chenab Bridge arch: