Highways have been the one segment that has consistently been weathering the broader economy’s travails and even the pandemic shock. 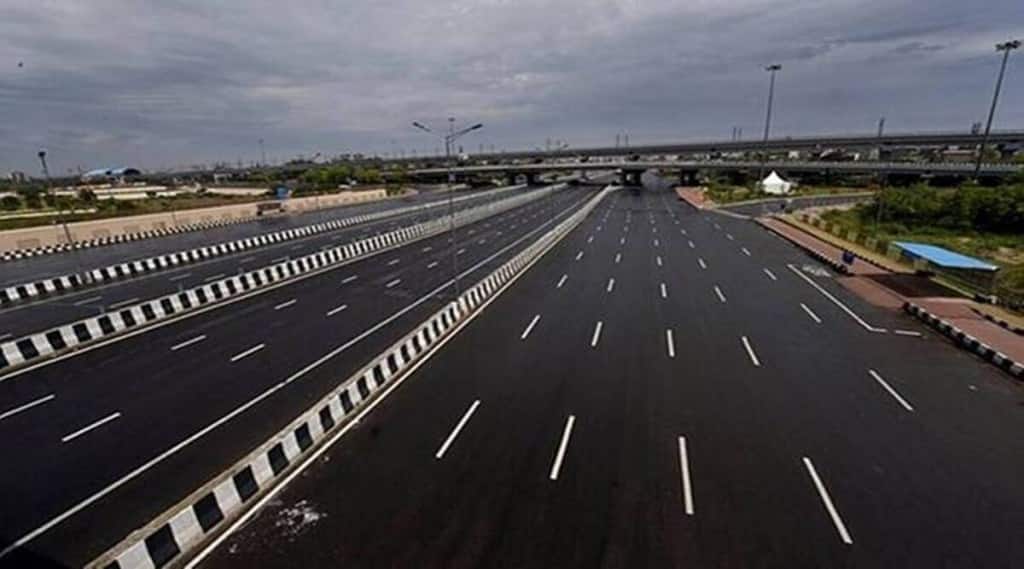 The pace of construction may go up to 28 km a day for the current fiscal year, if all executing agencies including the National Highways Authority of India (NHAI) manage to construct in March as much of highway stretches as they did last year (2,184 km).

Still, the the ministry of road transport and highways (MoRTH) had pruned construction target for the current fiscal to 33 km/day from 40 km/day set earlier, due to slowing pace of construction pace in recent months.

Also Read
All highway projects under Bharatmala phase 1 to be awarded by 2023-24: NHAI chief
Modi Government aims to construct 18,000 km of National Highways in 2022-23: Gadkari
Mumbai to Nagpur in 8 hours with super communication expressway on which fighter jets can land! 10 cool facts
Modi government creates record! Completes construction of 534 kilometres National Highway in one week; details

The MoRTH’s original target was to build 14,600 km

Highways have been the one segment that has consistently been weathering the broader economy’s travails and even the pandemic shock.

However, protracted rains have taken a toll on highway construction in the current year.

ICRA’s Rajeshwar Burla said, “The execution of projects remained lower than last year due to

Award of national highways was also lower at 7,618 km during the April-February period of the current fiscal, compared with 8,512 km during the corresponding period last fiscal.